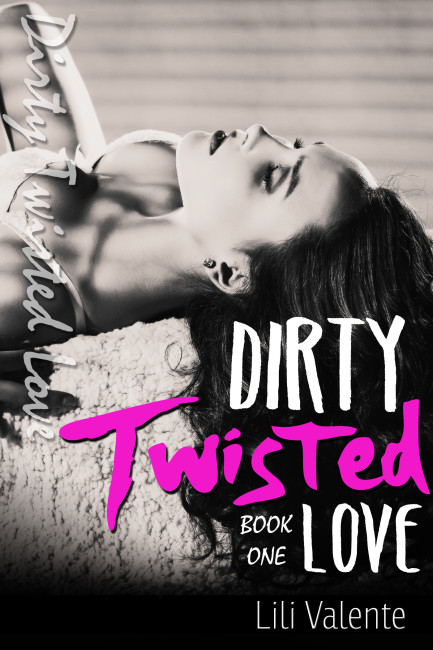 Warning: This is a dark enemies-to-lovers romance that contains violence, a damaged alpha male, and dirty twisted hate banging. Read at your own risk.

The first time CIA Agent Clay Hart fell for Harley Mason, she nearly killed him. But she won't get another chance at his heart or his life. He's going to take the son she's hidden from him for years, send her to jail where she belongs, and never look back. Harley isn't the sick twisted person she used to be, but sins have a long half-life and rage an even longer reach. Now the only man she's ever loved is back from the dead and determined to take away her reason for living. But she won't give up her son without one hell of a dirty, twisted, sexy fight. She won't give up. He won't give in. And neither of them is prepared for the sparks that fly between them or the shared enemy determined to destroy them both.

* *Dirty Twisted Love is the first installment in the Dirty Twisted Love romance series. It is a spin off of the Bought By the Billionaire series, but can be read as a standalone romance. This is a SERIAL story, with a CLIFFHANGER ending. If you don't like being teased, steer clear.* *

Other Books by Lili Valente:
http://bit.ly/LiliValenteAmazon

Lili Valente has slept under the stars in Greece, eaten dinner at midnight with French men who couldn’t be trusted to keep their mouths on their food, and walked alone through Munich’s red light district after dark and lived to tell the tale. These days you can find her writing in a tent beside the sea, drinking coconut water and thinking delightfully dirty thoughts. Lili loves to hear from her readers. You can reach her via email at lili.valente.romance@gmail.com