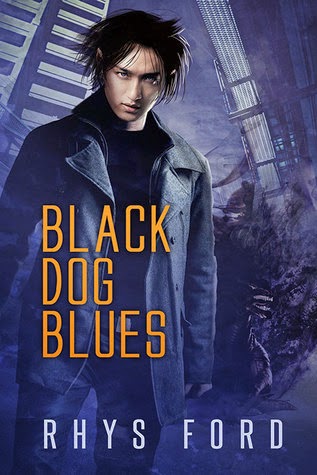 Ever since he’d been part of the pot in a high-stakes poker game, elfin outcast Kai Gracen figured he’d used up any good karma he had when Dempsey, a human Stalker, won the hand and took him in. Following the violent merge of Earth and Underhill, the human and elfin races were left with a messy, monster-ridden world and Stalkers were often the only cavalry willing to ride to someone’s rescue when something shadowy and dark moved into the neighbourhood.

There certainly were no shortage of monsters or people stupidly willing to become lunch for one.
It was a hard life but one Kai liked. And he was good at it. Killing monsters was easy. Especially since he was one himself.

After an accident retired Dempsey out, Kai set up permanent shop in San Diego, contracting out to the local SoCalGov depot. It was a decent life, filled with bounty, a few friends and most importantly, no other elfin around to remind him he wasn’t really human.

That was until a sidhe lord named Ryder arrives in San Diego and Kai is conscripted to do a job for Ryder’s fledgling Dawn Court. It was supposed to a simple run; head up the coast during dragon-mating season to retrieve a pregnant human woman seeking sanctuary with the new Court then back to San Diego. Easy, quick and best of all, profitable. But Ryder’s “simple” run leads to massive trouble and Kai ends up being caught in the middle of a deadly bloodline feud he has no hope of escaping.

No one ever got rich by being a Stalker. But then hardly any of them got old either. The way things were looking, it didn’t look like Kai was going to be the exception. 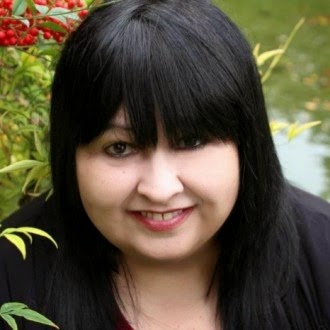 Rhys Ford is a firm believer in love and let love, short walks to a coffee shop and having a spare cat or two. Most days she can be found swearing at her laptop and trying to come up with new ways to kill off perfectly good random characters.

Rhys Ford was born and raised in Hawaii then wandered off to see the world. After chewing through a pile of books, a lot of odd food, and a stray boyfriend or two, Rhys eventually landed in San Diego, which is a very nice place but seriously needs more rain.

Rhys admits to sharing the house with three cats of varying degrees of black fur, a black Pomeranian puffball and a ginger cairn terrorist. Rhys is also enslaved to the upkeep a 1979 Pontiac Firebird, a Toshiba laptop, and a purple Bella coffee maker.