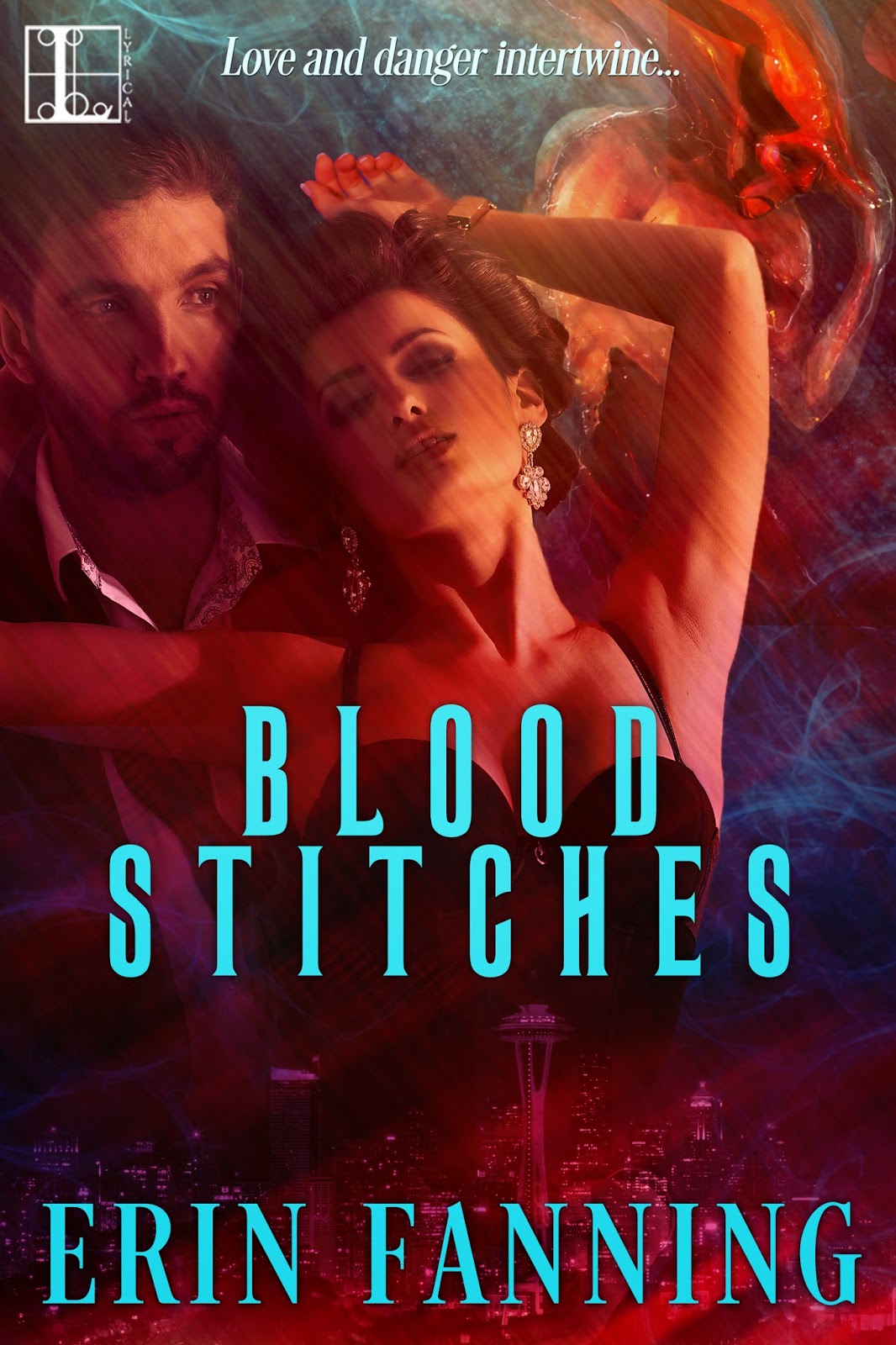 It’s called El Toque de la Luna–The Touch of the Moon. At least that’s how nineteen-year-old Gabby’s older sister, Esperanza, refers to the magical powers she inherited from their Mayan ancestors. Esperanza says women with El Toque weave magic into their knitting, creating tapestries capable of saving–or devastating–the world. Gabby thinks Esperanza is more like touched in the head–until a man dressed like a candy corn arrives at their Seattle home on Halloween. But “Mr. C” is far from sweet…
Soon, Gabby and her almost-more-than-friend, Frank, find themselves spirited away to a demon ball, complete with shape shifters–and on a mission to destroy Esperanza’s tapestries before they cause an apocalyptic disaster… And before it’s too late to confess their true feelings for each other.

Erin Fanning spends her summers on a remote Michigan lake, where her imagination explores the water and dense forest for undiscovered creatures. In the winter, she migrates to central Idaho, exchanging mountain bikes and kayaks for skis and snowshoes.

Confessions of a Reader

What is That Book About

The Gal in the Blue Mask

Thanks for having me on your blog!