The Dems have been held captive since before the world was made. They are the darkness only spoken of in whispers. As much as they are hated and feared, those who guard them are even more so. The pariahs of society, they live apart from the rest of the world in a settlement called Ameritat. That is where The Dems Trilogy begins. An unlikely and dangerous love between a human guard and the most feared of all the Dems. It will be the beginning or the ending of everything.

Sarah Mackenzie was never meant to be a guard, never meant to descend into the bowels of the earth, but The Corridor is where she is sent. With little information and even less training, she is thrust into her position as a Dem handler. She walks a thin line between life and death, as she tries to uphold her family honor and unlock the mystery of the Dem’s captivity. The pursuit of truth will drag her deep into a world of corruption, hatred, and greed and she will have to decide where her loyalties lie. With the humans who have mistreated her or the Dem who could destroy them all.

"Dem, can you hear me?" She stepped to the door and gasped.

"Yes, human. I hear you." The Dem pulled open the door and reached for her. "Rule one. Do not disengage the locks when the prisoner is not restrained." His tone was full of dark amusement. 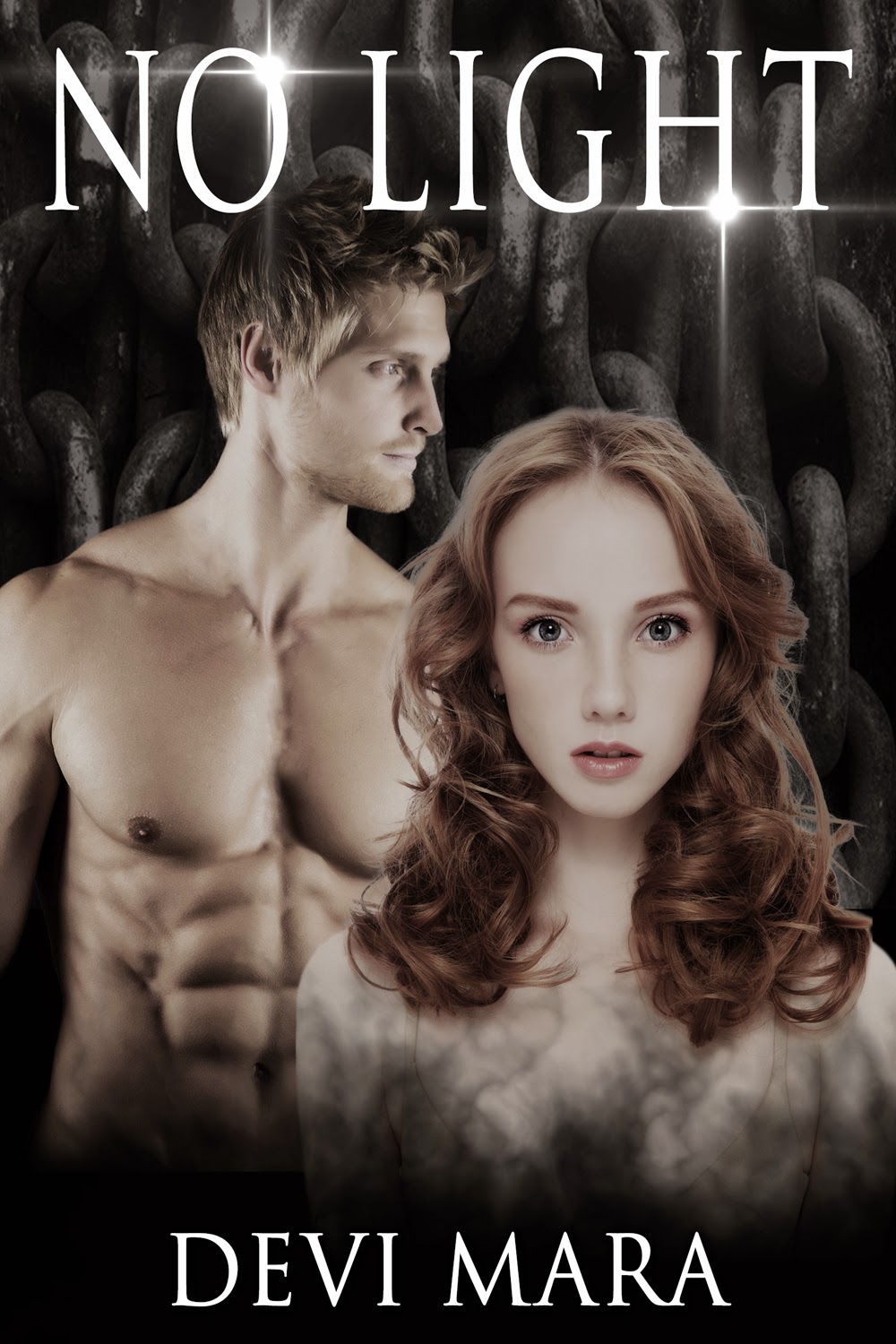 Sarah stared at him with wide eyes, too terrified to move. His fingers circled her arms. He jerked her forward and a choked gasp left her throat, as her toes skimmed the floor before it fell away. Her mind raced, but she forced herself still as he lifted her until they were eye to eye.

"Sarah Mackenzie." She swallowed hard. She would be like the ones who had fallen, her remains something to be cleaned from the floor.

She tried not to tense when he brought his face to her neck and inhaled deeply.

"Twenty-two." The lie tried to stick in her throat.

He pulled back and gave her a dark look. "Try again."

"Eighteen," she whispered, tensing when his lips pulled back from his teeth in a shark smile.

"A lie, Sarah? How nice that you are not as innocent as you look."

Writer of cross genre romance, Devi Mara, grew up in rural Missouri. An avid reader and writer, she found inspiration in the people and places around her.  The result, a fluid concept of the romance subgenres.

Devi is a lover of coffee and chocolate and partakes in both daily. She lives in Missouri with her family. Including two dogs too human for their own good.

She loves hearing from readers and encourages them to message her on Facebook or contact her on Twitter. She is always open to questions and comments.

Thank you for hosting! :)