It's all quasi-legal fun until somebody gets framed for murder. 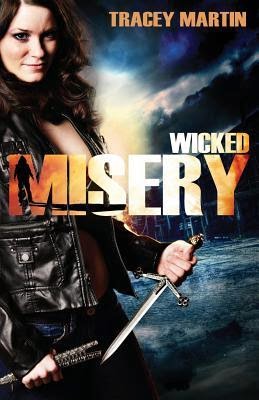 Jessica Moore thrives on misery. Literally. Thanks to a goblin's curse, she gets a magical high from humanity's suffering. A shameful talent like that could bury a girl in guilt, so to atone, she uses her dark power to hunt murderers, rapists and other scumbags until one of them frames her for his crimes.
In desperation, Jessica seeks refuge with the one person she trusts to not turn her in, a satyr named Lucen. Like every member of his race, Lucen uses his lusty magic to control Boston's human population, and Jessica isn't immune to his power. But the murder victims belonged to a rival race, and when they discover Lucen is harboring Jessica, dodging the cops becomes the least of her problems.
With only five days to find the real killer, Jessica faces a danger far more serious than the brewing magical war. The danger of succumbing to Lucen's molten seduction.
Warning: Contains a heroine with a lust for misery, creepy murders, and creepier goblins, satyrs so hot you'd sell your soul for one, and scaly sewer rats masquerading as dragons. Who said magic was all sparkles and tiaras? 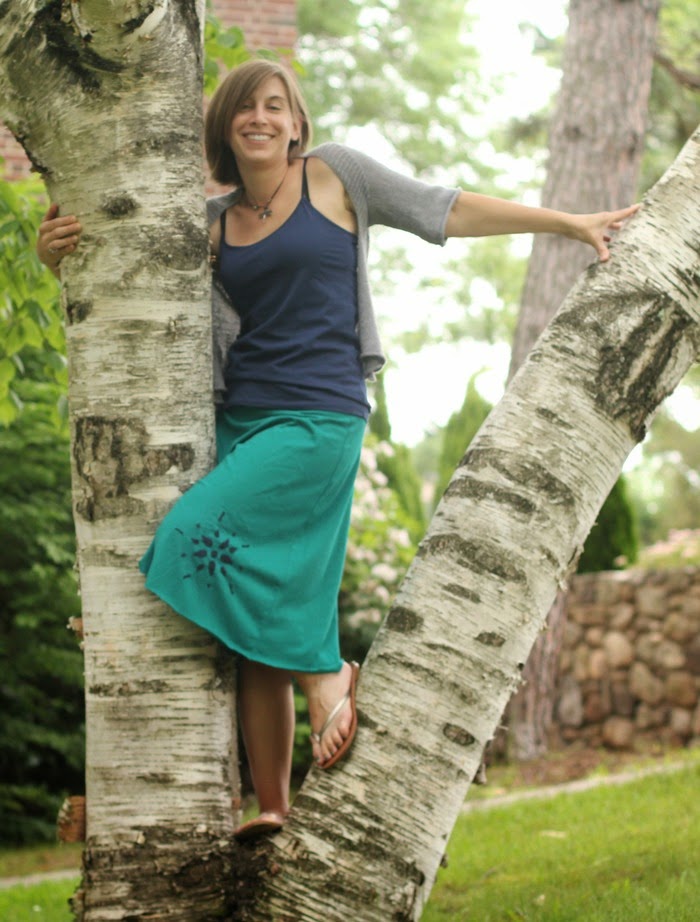 Tracey Martin grew up outside of Philadelphia, the lucky recipient of a drama-free childhood, which is why she spent so much time reading about other people’s lives. It was while she was working on her doctorate in psychology that she had an epiphany–imaginary people are way more fun than real ones. And so she began writing. Never able to choose just one of anything, she currently writes both urban fantasy for adults and contemporary stories for teens.

She likes her coffee simple, her music epic, and her movies to contain explosions. A city girl at heart, she doesn't understand how she and her husband ended up living in New Hampshire, but writing keeps her off the mean, small town streets. Media: tracey-martin.com, @TA-Martin

Must be 13+ To Enter | Shipping requirements vary by prize.

**One Winner will get a signed copy of Wicked Misery, plus $10 Amazon or B&N gift card (U.S. only)

**One Winner will get an e-copy of any of Tracey Martin's books, plus $10 Amazon or B&N gift card (International)

I had Tracey on the blog in August for Stomp vs Romp, and she was such a pleasure to work with. I have yet to read a back book from Samhain Publishing, so I expect nothing but the best from Wicked Misery!