This post is part of a virtual book tour organized by Goddess Fish Promotions. Christine will be awarding a $100 Amazon gift card to a randomly drawn winner via the rafflecopter at the end of this post. 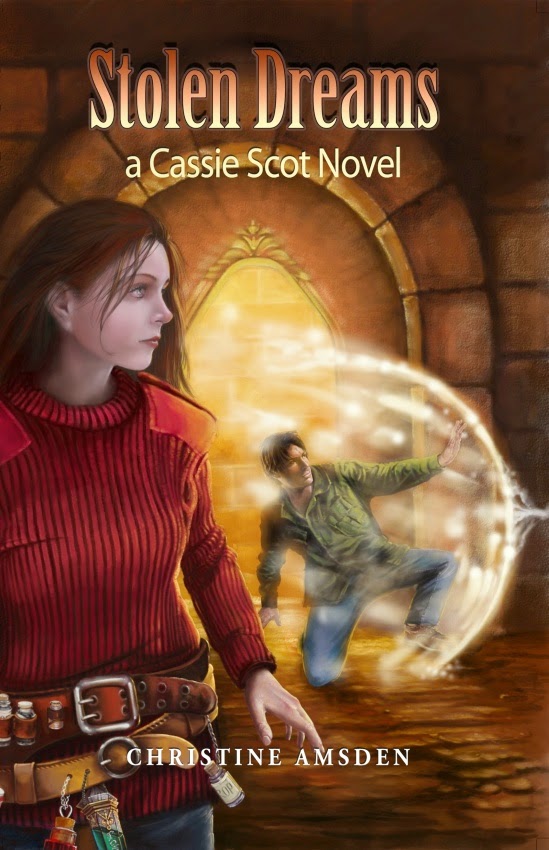 Edward Scot and Victor Blackwood have despised one another for nearly a quarter of a century, but now their simmering hatred is about to erupt.

When Cassie Scot returns home from her sojourn in Pennsylvania, she finds that her family has taken a hostage. Desperate to end the fighting before someone dies, Cassie seeks help from local seer Abigail Hastings, Evan Blackwood’s grandmother. But Abigail has seen her own death, and when it comes at the hand of Cassie’s father, Victor Blackwood kills Edward Scot.

But things may not be precisely as they appear.

Evan persuades Cassie to help him learn the truth, teaming them up once again in their darkest hour. New revelations about Evan and his family make it difficult for Cassie to cling to a shield of anger, but can Evan and Cassie stop a feud that has taken on a life of its own? Conclusion to the Cassie Scot series.

“That deep down inside you’re still in love with me.” Evan made it a statement, not a question.

I snorted, but when I looked at him, I saw something in his eyes that gave me pause. There was hope, but also something akin to fear. It was gone almost as soon as I noticed it, his mask more or less back in place, but I’d seen it, and it made me nervous.

He stared at me, openly, and though at first I tried to stare back, I couldn’t maintain the stance. Something was going on inside that brain of his, but I couldn’t work out what and didn’t think I wanted to know.

“I will bet on it,” Evan said, suddenly.

“I bet you’re still in love with me.”

“You’ll bet that I’m still in love with you?” Maybe the confusion potion was still working after all. I eyed the exit, considering.

“We’ll ask James Blair, human lie detector, to settle the truth of it. He owes me a small favor.”

Evan didn’t even crack a smile. “I’m serious about this.”

“All right then, assuming you’re serious, what do I get when I win?”

“When.” Seriously, did he think I wouldn’t know? He definitely had to be suffering the aftereffects of the confusion potion. 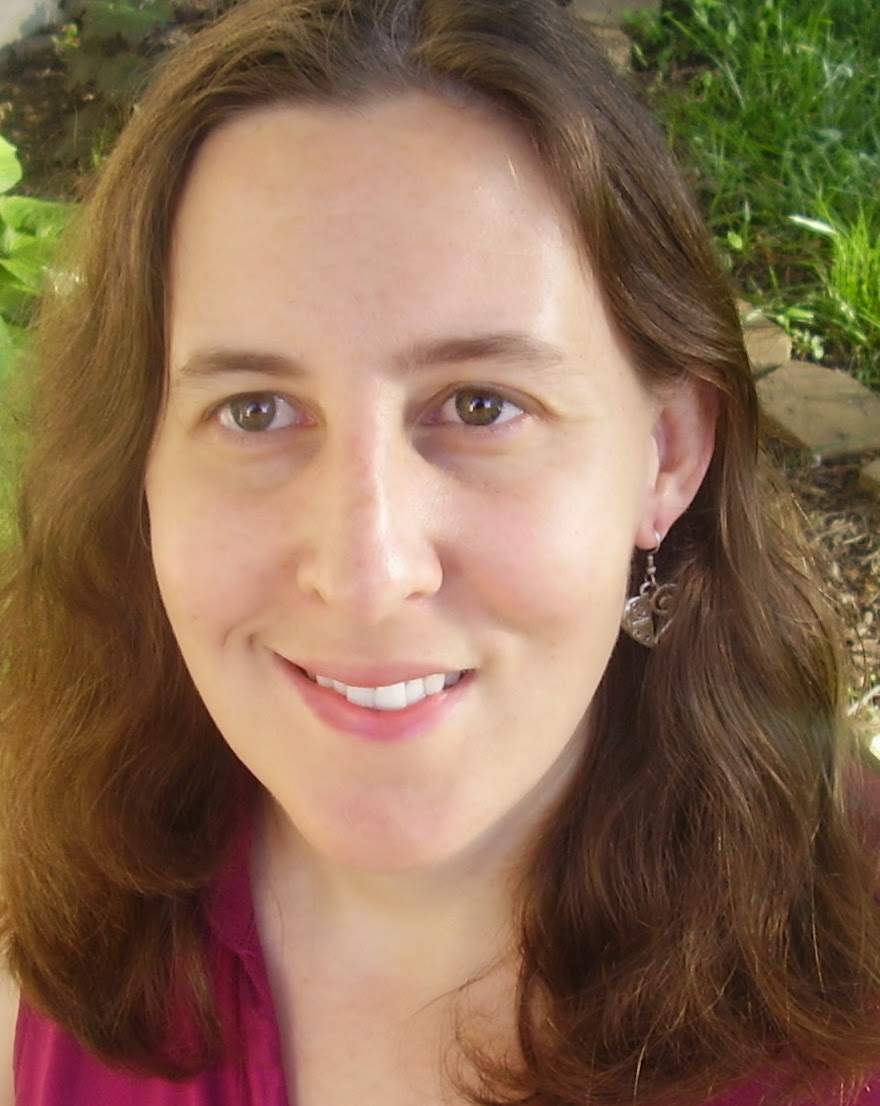 Christine Amsden has been writing fantasy and science fiction for as long as she can remember. She loves to write and it is her dream that others will be inspired by this love and by her stories. Speculative fiction is fun, magical, and imaginative but great speculative fiction is about real people defining themselves through extraordinary situations. Christine writes primarily about people and relationships, and it is in this way that she strives to make science fiction and fantasy meaningful for everyone.

At the age of 16, Christine was diagnosed with Stargardt’s Disease, a condition that effects the retina and causes a loss of central vision. She is now legally blind, but has not let this slow her down or get in the way of her dreams.

In addition to writing, Christine teaches workshops on writing at Savvy Authors. She also does some freelance editing work.

Christine currently lives in the Kansas City area with her husband, Austin, who has been her biggest fan and the key to her success. They have two beautiful children.

a Rafflecopter giveaway
Posted by Rhianna at 8/04/2014