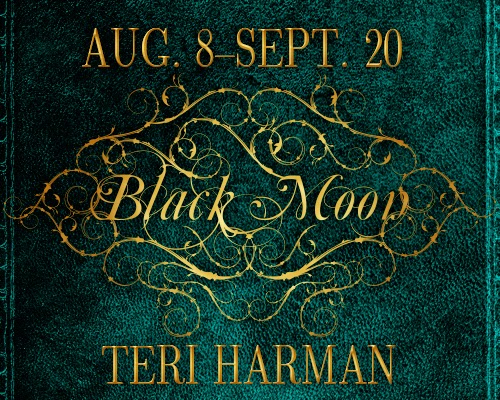 Dear readers, I've been so swamped this month I would up signing up for this tour not realizing it was the second book in a trilogy instead of the first. Doh! But I know we all love a good fantasy story so I thought you guys would instantly want to check it out. Is this cover not seriously gorgeous? If that's not enough to sell you... read on! -- Rhi 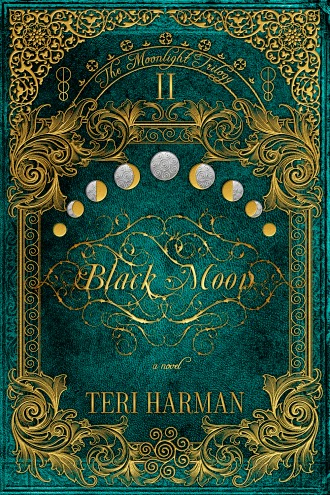 A classic fantasy with something for everyone. Those who crave intense adventure, magic, and romance won’t be able to put this book down. A cross between Gregory Maguire’s Wicked and the dark spunk of Cassandra Clare’s City of Bones, the muchanticipated sequel to Blood Moon is a must-read.


Months later, the nightmares won’t stop. Willa Fairfield, his girlfriend, his soul mate, wants nothing more than to help him move on. But guilt isn’t the only thing in Simon’s way. When unexplained earthquakes hit the small town of Twelve Acres and dozens of people go missing, the Light witches discover their most feared enemy, Archard, is still alive.

As the Light Covenant fumbles to defend against Archard’s sadistic intentions, Simon’s magic grows inexplicably more powerful—even dangerous. Willa throws all her efforts into solving the mystery of Simon’s transformation, but when the Purchaseevents of the past storm into the present, the couple’s future changes forever. 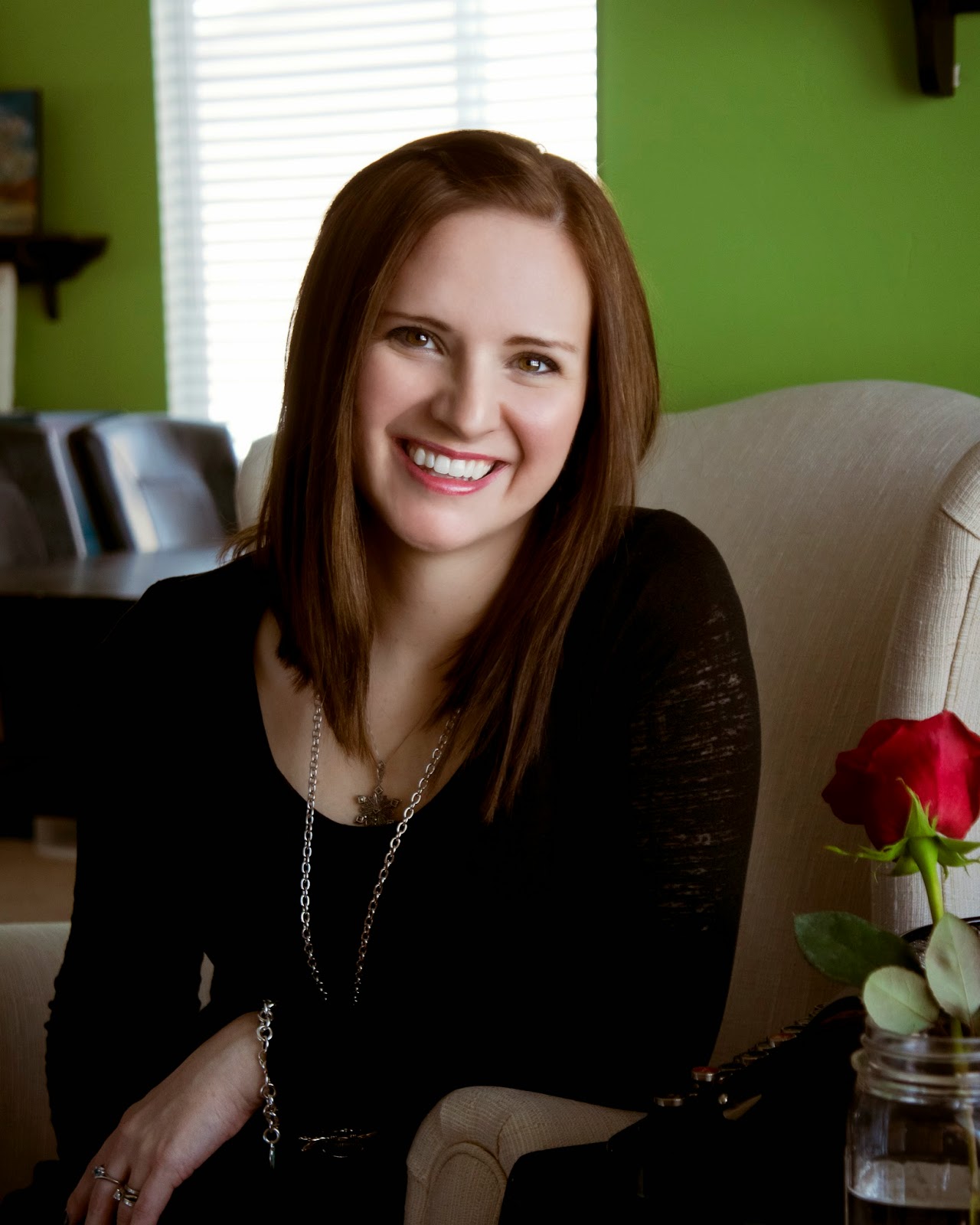 TERI HARMAN has believed in all things wondrous and haunting since her childhood days of sitting in the highest tree branches reading Roald Dahl and running in the rain imagining stories of danger and romance. Currently, her bookshelf is overflowing, her laundry unfolded, and her three small children running mad while she pens bewitching novels. She also writes a bi-weekly book column for ksl.com, Utah's #1 news site and hosts a monthly television segment for Studio 5, Utah's #1 lifestyle show. Teri Harman lives in Saratoga Springs, Utah.
Connect with Teri Harman
Facebook | Twitter | Goodreads | Website