I jerk around, and freeze, startled to be facing Raphael again. I mutter something, and shift past him—god, he smells divine—as I beeline for the door.
How on earth did he find it? And for that matter—how did he find me? Being hard to find keeps me safe, and the fact that Raphael so easily tracked me down—I want to bolt. Grab Paul and what we absolutely couldn’t leave behind, and vanish, into the next big city, or the middle of nowhere.
“Wait,”  he calls, and I should keep moving, I should run—but I stop. I wait. I twist to stare at him as he approaches, slowly, as if approaching a wild, skittish animal.
“How did you find me?” I demand, my voice harsh. Raphael shoves his hands in his pockets and shrugs. It disturbs the collar of his button down shirt, and I see the hint of tattoos under his collar.
“You were still carrying paperwork from here. I assumed you would come back. That if I were patient, you would come back.”
I stare at him, disbelieving. “You’re a CEO.” I say, flatly.
A tiny smile tugs at his full lips, and he shrugs. “That is less impressive than you would think.”
I look around again. A temp agency felt like a good idea, when we first got here. It wasn’t the best I could do, but it was relatively easy and anonymous. And that mattered. Now, I’m wondering if I wasn’t an idiot. If my attempts at hiding was just as paltry as I thought they were.
“You look tired,” he says, and I’m startled to realize his voice is softer, and closer. I look up and Raphael is only a step or two away. Close enough that I can smell his cologne again, a spicy scent that makes me want to bury my nose in the crook of his neck.
“I am,” I say, too tired and worried to dissemble. “I need this job to work out, and it’s not.”
He hesitates, and then, “Would you have coffee with me?”
I laugh, because there’s no way he’s asking me that. I am no one, less than no one, and Raphael Ortiez—I shake my head.
“Why is that funny?” he asks, curiously.
“Because men like you don’t want girls like me,” I says, grinning. I start walking again, only a little surprised when he falls in at my side.
“What do you know about men like me, Cora?” he says, and I shudder. The way he says my name should be illegal.
“Nothing,” I say, reaching for the door of my truck. “And nothing is the safest thing for me to know.”
He steps close again, and my heart flips. I know nothing about him except this: I want to know everything. And that? That is dangerous. 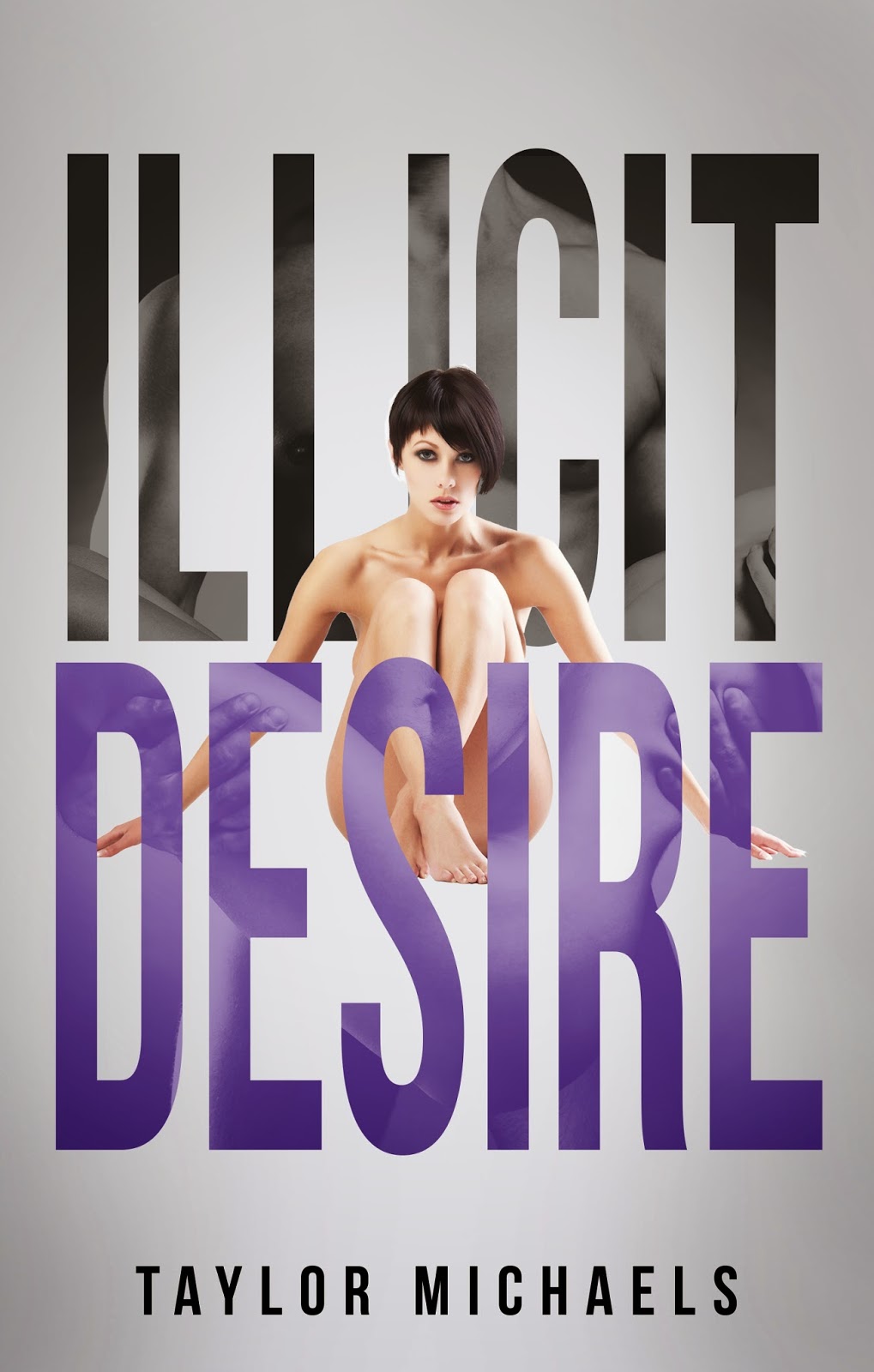 Raphael is everything I should run away from… 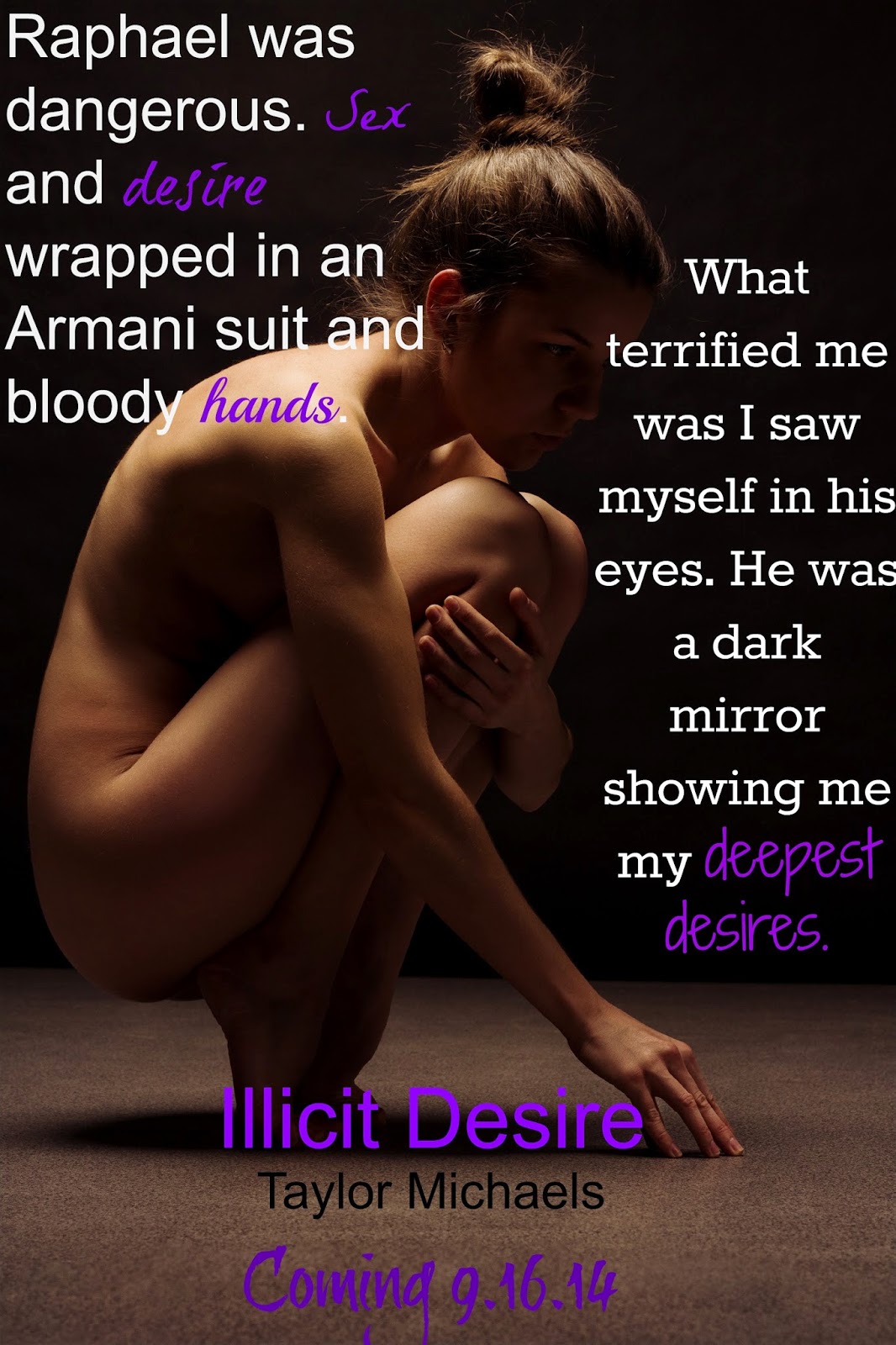 Cora Milan came to Miami to get a fresh start, away from the memories and stigma that followed her and her brother at home. When she’s mugged, Raphael Ortiz rescues her. He’s sexy, successful, and dangerous—Miami’s most eligible bachelor and it’s most elusive. A cartel lord who lives on the wrong side of the law, with only a veneer of respectability. He is the exact opposite of a clean slate, and he makes no apologies for wanting her.

When Raphael forces his way into her life, Cora knows she should run. But the attraction between them is undeniable, and Raphael is a man accustomed to getting what he wants. The more she loses herself in him, the deeper she is drawn into Raphael’s criminal world.

But when her past, and his present collide, both of them will be left grasping for the only thing that can save them from the darkness around them—each other.

GIVEAWAY:
4 winners will receive an ARC ecopy of ILLICIT DESIRES CODE
a Rafflecopter giveaway
Posted by Rhianna at 7/07/2014