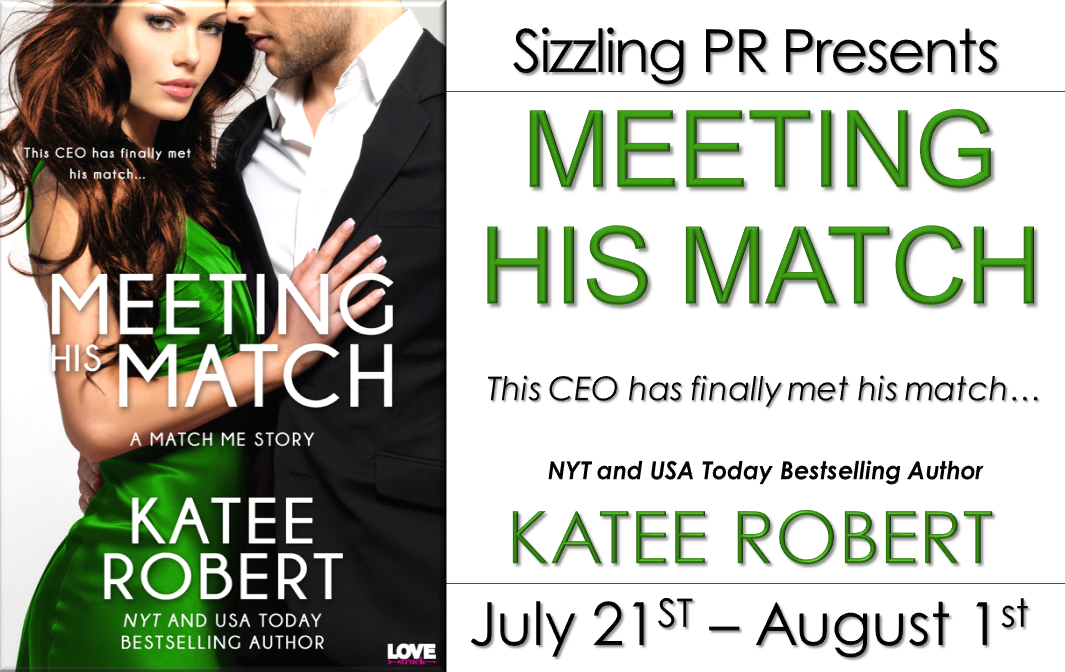 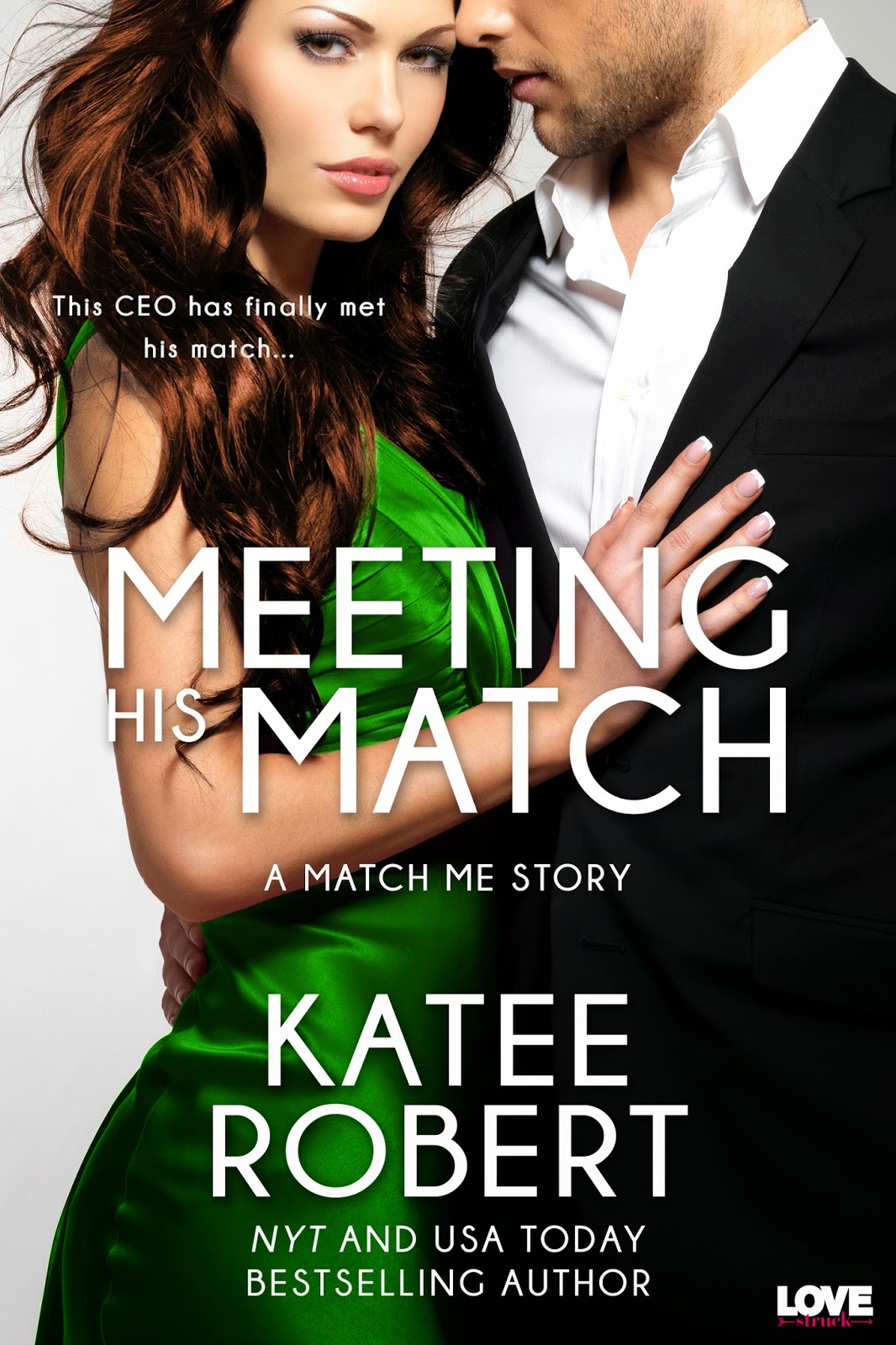 When New York matchmaker Addison St. Claire is tasked with matching her best friend’s new brother-in-law, she almost refuses. But the sexy southern CEO turns out to be a challenge she can’t resist, because if anyone needs to meet his soul mate, it’s this man. And if matching him with someone else removes the temptation of being near him? Even better.

The last thing Caine McNeill needs is a matchmaker—especially a gorgeous redhead who spouts nonsense about soul mates, critiques what he drives and how he dresses, buys him a dog, and pesters him about a million little things he couldn’t care less about. It’s a crying shame he has to keep his hands off because chemistry like what’s flaring between them ought to be explored.

Thoroughly. And so the battle begins. Addison is determined to stick to her plan of setting him up on dates with other women, and Caine is equally determined to ignore these women and seduce her.

There's just something fun about matchmaker stories and if you love them you will not want to miss out on MEETING HIS MATCH. Caine McNeill's new sister-in-law has decided he needs a wife and her best friend Addison St. Claire is the best. But when Addison arrives in Tennessee she finds that the bachelor CEO might have sexy southern charm for miles but his workaholic lifestyle could use some improvement.

If Caine's going to let himself be matched there's only one woman worth his time but his matchmaker believes you only get one soul mate and hers died. With oodles of chemistry between them he's got to convince her that the sparks flying between them are the real deal and that maybe there's more than one match for a person.

Okay, I'll admit matchmaker stories are not my favorite. They tend to have the same basic plot where the matchee resists and winds up with the matchmaker and this certainly follows that trope to a T. In Robert's hands, however, a tried-and-true formula manages to feel fresh and fun with her signature humor and steamy scenes worthy of a cold shower. Though I consider myself to be a huge fan of Robert I wasn't too sure I'd go for this one and wound up pretty darned impressed. It's sweet, sexy, funny, and the kind of feel-good story that leaves you with the warm fuzzies afterward. I definitely recommend it for fans of the matchmaker trope and those who love a good CEO bachelor. (4 stars)

Katee Robert learned to tell stories at her grandpa's knee. Her favorites then were the rather epic adventures of The Three Bears, but at age twelve she discovered romance novels and never looked back.


She now spends her time--when not lost in Far Reach worlds--playing imaginary games with her wee ones, writing, ogling men, and planning for the inevitable zombie apocalypse.


Giveaway Info:
$50 gift certificate to Amazon along with a chance to have your name in an upcoming book

a Rafflecopter giveaway
Posted by Rhianna at 7/31/2014

Glad you enjoyed the book.