Dear readers, today I'm priveledged with the first half of author Lani Lynn Vale's Dream Cast for her novel, LAST DAY OF MY LIFE. Do you ever make a mental cast list when you read?

What do you think of Lani's first half of her dream cast? Want to find out who's in the second half? Keep following the tour (just click the banner above to find the full tour schedule) and be sure to visit my friend Ramblings of a Book Lunatic on the 19th to see who she's cast as Taima, Adam, and Sam. ☺ 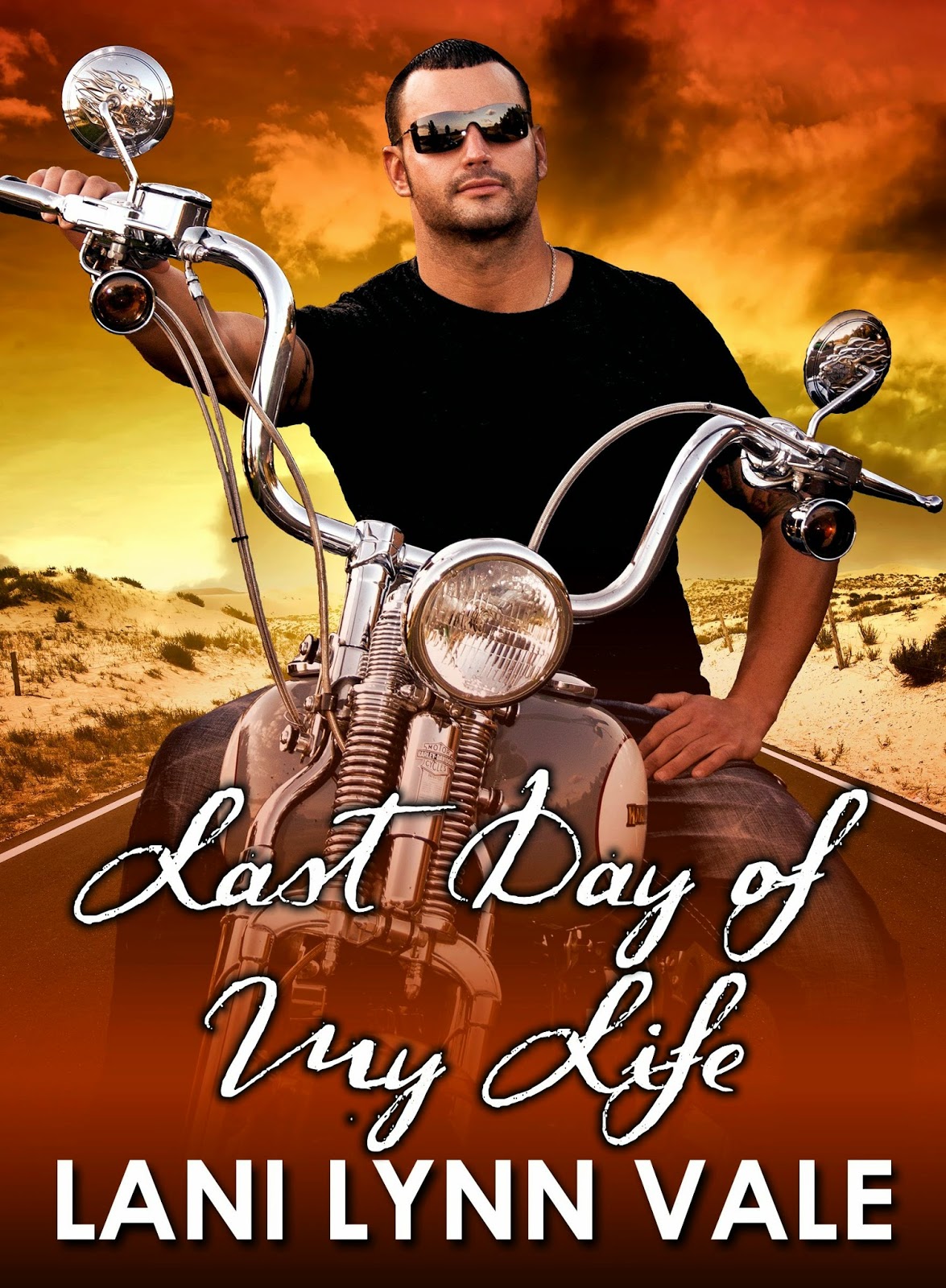 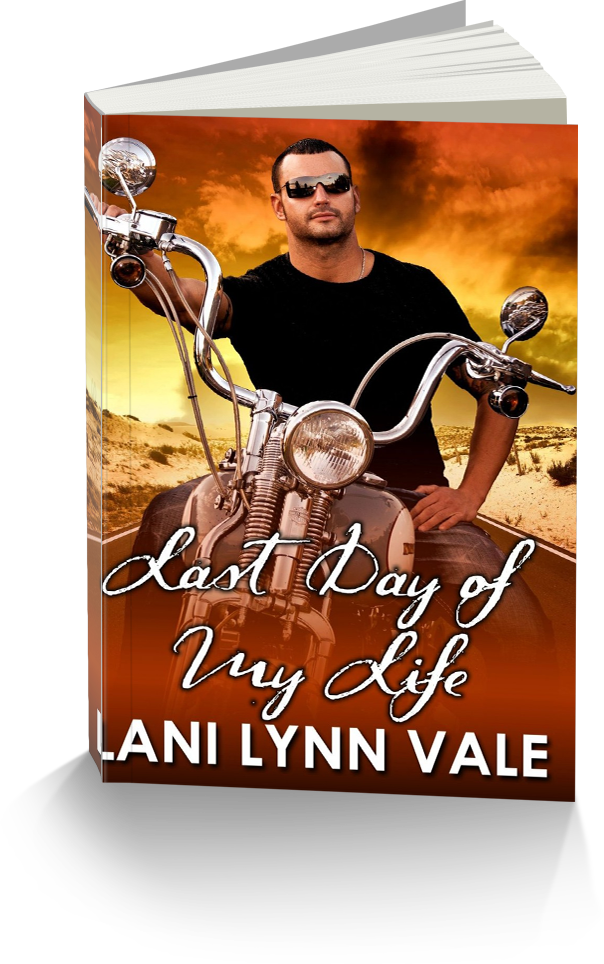 She's been known as Jane for the last seven years.  Have you ever felt lost?  Well she knows lost.  She’s the definition of lost.  Cruelly beaten within an inch of her life?  Check.  No memory of anything that's happened since she woke up from that beating?  Check.  Losing a child, especially one she didn’t remember conceiving?  Check.  Jane has been sent away from her home of the past seven years by a hot older biker that tells her that her life’s in danger.  His solution is to send her to a place that’s the home of a man that she feels a connection with instantly.  A bone deep connection.
Him
Jacks spent the last seven years in a depression.  After the death of his young wife while on his first tour of duty in Afghanistan, he hasn't seen the appeal of participating in the world around him.  He’s lost everyone that’s ever meant anything to him.  His mom.  His dad.  His sister.  His wife.  Why make any more connections?  They’re just going to die.  The only things keeping him on this earth with boots firmly planted are his brothers who fought with him during hell on earth, and his best friend, the man that was there for his wife when he couldn't be.  The one who promised to keep her safe, and didn’t.  Then he loses one of those things, and Jack really has nothing left.  He comes home to an empty bed, and dreams of what used to be, caught up in a never ending nightmare that never ends.  Until she screams his name, that is.
Her
A name is the first memory that has surfaced in her brain in the last seven years.  That name is Jackopa.  Her husband. 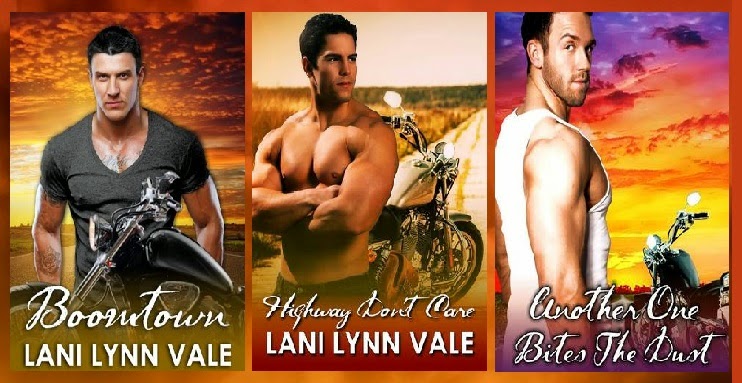 Lani Lynn Vale is a married mother of three living in the greatest state in the world, Texas. She is currently a student pursuing her bachelor's degree in nursing. When she's not cooking, cleaning, wiping dirty faces free of permanent marker stains, going to school, or running errands, you can find her at her computer lost in her fictional character's world.

Thanks for hosting, Rhi!