Cover Reveal: The Horde Without End by Nazarea Andrews 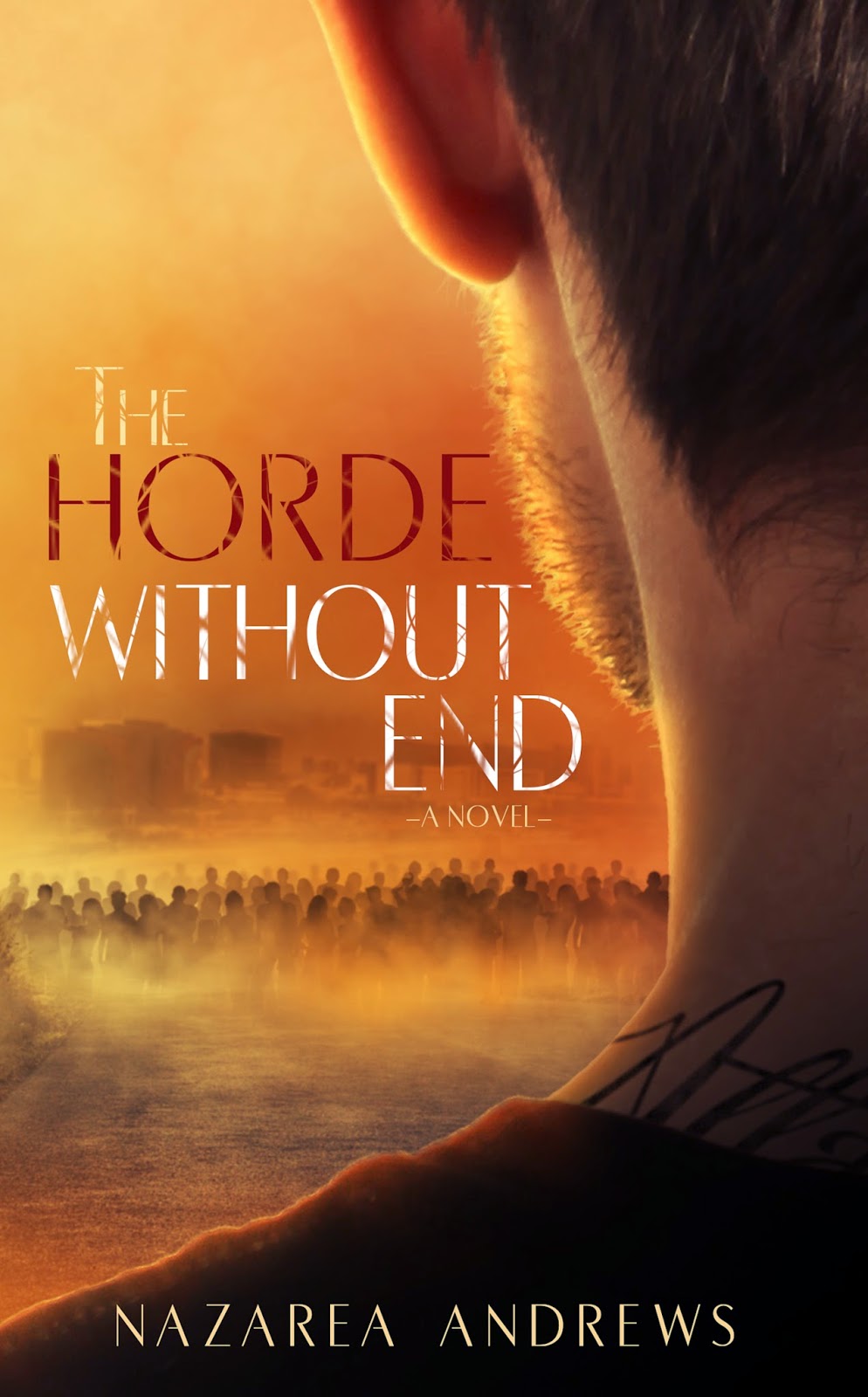 It was supposed to be over…

Returning from Haven 18 was supposed to be the end. But nothing is ever easy—and in a world full of zombies, finding the missing is next to impossible. There are breadcrumbs. Tiny clues. But what are a few tiny clues in a world of the dead?

Nurrin is desperate to find her brother, but that will mean trusting Finn O’Malley. A man shrouded in secrets, who kills as easily as breathing. And the more she learns about him, the more questions she has. But she has learned one thing—the zombies are changing. Adapting. And this time, the Haven walls won’t keep them out.

I slide a glance at Finn. His hands are deep in his pockets, and a blank expression has settled over his face. “I thought you said your name wouldn’t open doors here.” I say, a little bitchy.
He shrugs slightly. “It didn’t.”
No. It didn’t—his past did. How much does that bother him? From the tight grip he’s got on himself and his emotions, more than I know.
“What can I do for you?” Ansliey says, picking up on the tension and changing the subject.
“First aid kit?”
Ansliey grabs it from the kitchen and Finn tugs me to the table, sitting me down with my head tilted back as he inspects the wound on my neck. I keep my eyes trained on the ceiling as his fingers move with practiced precision over my wound. When he rubs it roughly with an alcohol swab, I hiss and look at him.
His face is blank as he works, but his eyes—his eyes are hot and furious. I shiver, and he meets my gaze, all of that emotion there for me to see.
And then it’s gone, shut carefully away and he finishes cleaning my neck. I keep my gaze averted, and when he tapes the last gauze on and steps away, I mutter a quick thanks and straighten, moving away from him.
His gaze follows me and seems to mock me. I ignore him, and focus on Ansliey, who is watching us with a bemused look.
“What can you tell us of recent Haven arrivals?” Finn says abruptly.
“Three arrived a few days back. In pretty bad shape—we’ve been seeing a lot of refugees recently, more than we have in the past decade. I don’t know where they came from—the Priest met with the Aldermen before they left again.”
Finn frowns, “They were with a Priest? Of the Order?”
Ansliey nods, “Arrived together. The Priest and a sick one, in a truck. The other was on a bike.”
My heart drops. Why the hell is Collin keeping company with a priest? What about that makes any sense at all? 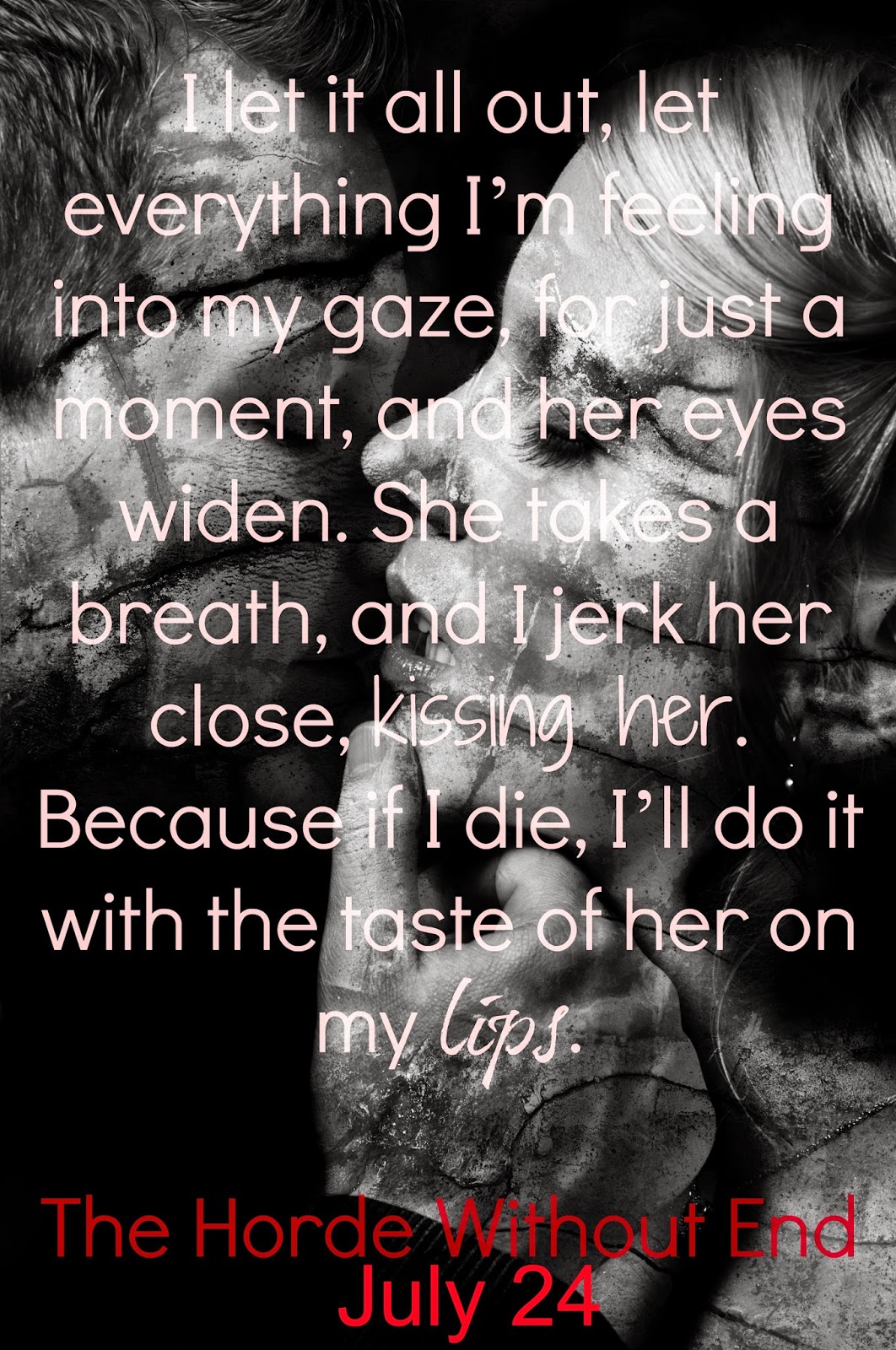