Cover Reveal: A BEAUTY SO BEASTLY by RaShelle Workman [+ giveaway!] 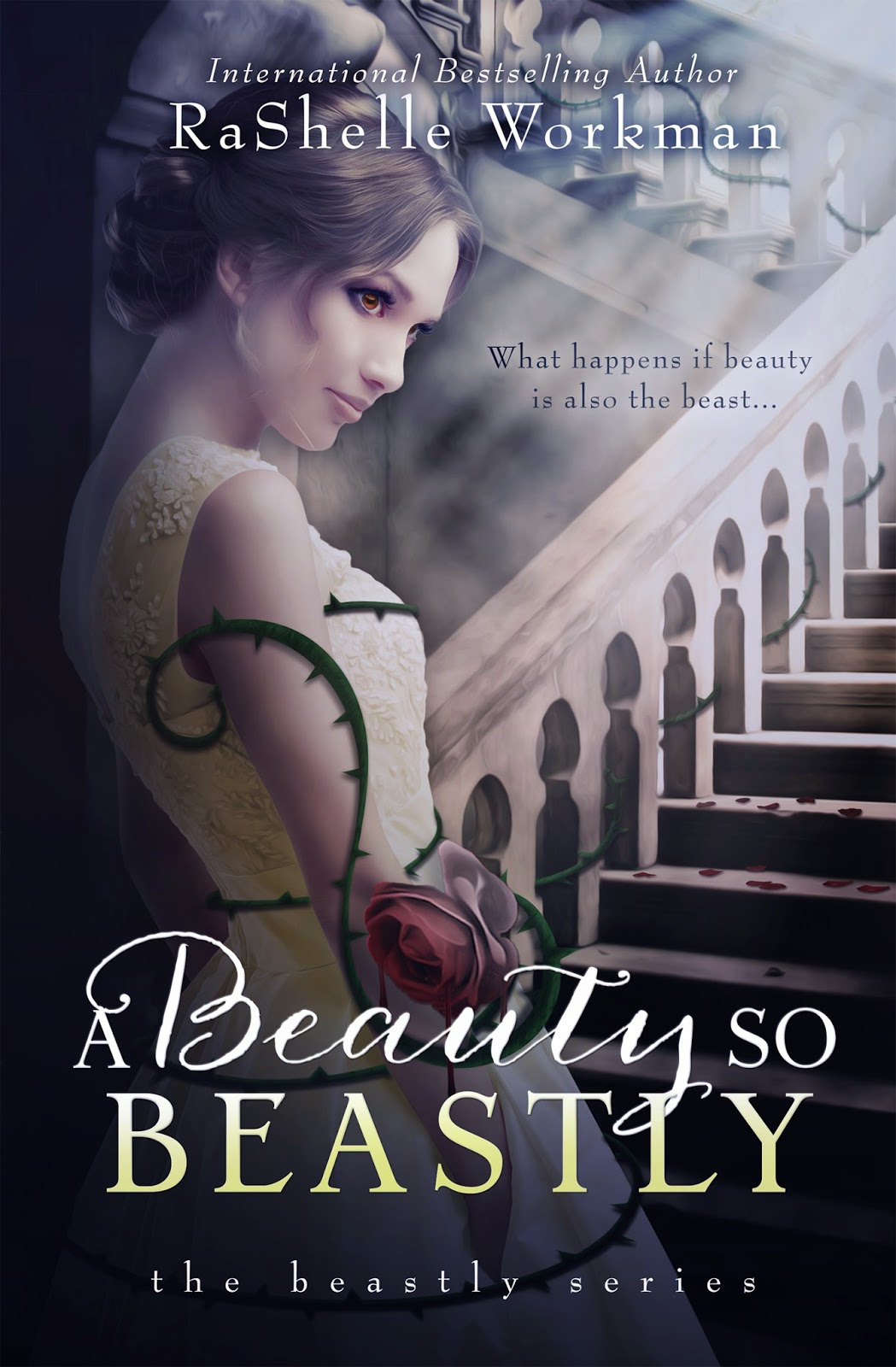 About A BEAUTY SO BEASTLY:

“For your vanity, your cruelty, and your cold unfeeling heart, a curse I leave upon you . . .”

What happens if the beauty is also the beast?

The stunning Beatrice Cavanaugh is considered American royalty. She has everything except the ability to love. Cursed on her eighteenth birthday, she becomes more beastly than ever, having a newfound craving for raw meat, and an undeniable yearning for the night. Bitterness is her only companion.

After accusing a maid of stealing, a disgustingly kind and exquisitely handsome guy named Adam shows up asking Beatrice to drop the charges against his mother.

Infuriated by his goodness, Beatrice vows to break him. Destroy him. Make him hurt the way she hurts. So she agrees. On one condition: Adam must take his mother’s place as a servant in the mansion.

Because Beatrice won’t stop until he’s more beastly than she is. 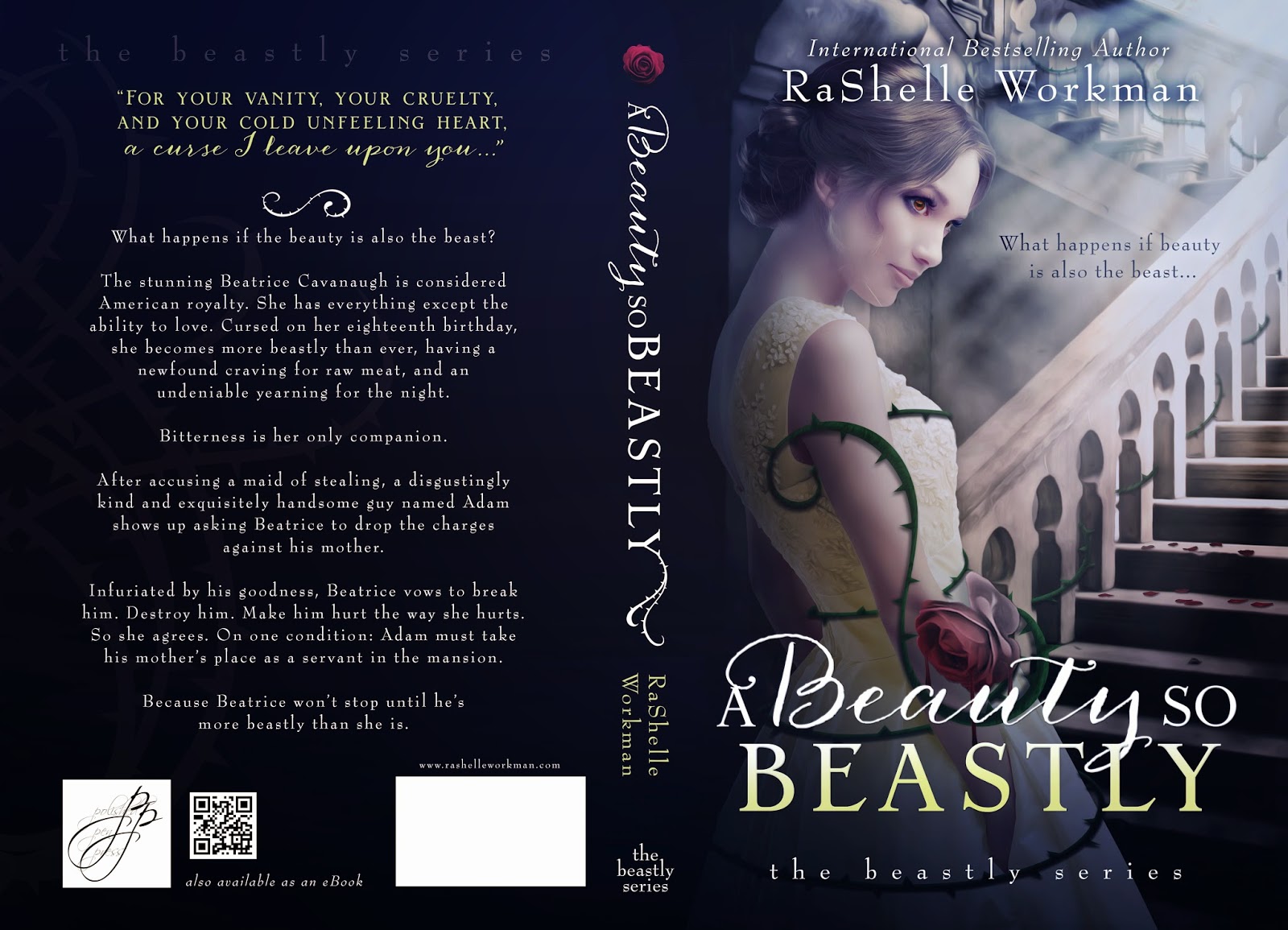 Special Note: A BEAUTY SO BEASTLY will be available for 99¢ until its release date on July 3rd! Then it'll go up to $2.99. So pre-order now! 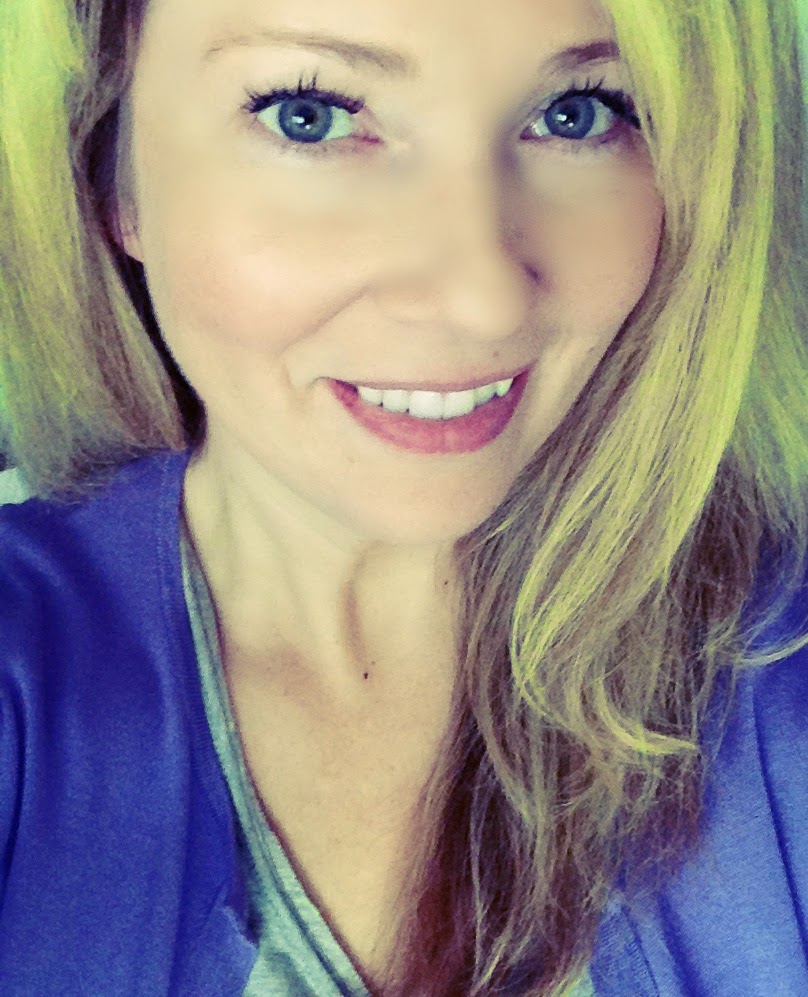 
RaShelle Workman is an international bestselling author. She writes fractured fairytales with bite and young adult science fiction that's out of this world. RaShelle likes cherry pie, movies, family adventures, and chocolate. If you want to get on her good side, send chocolate. RaShelle's sold more than 500,000 copies of her books worldwide. Sleeping Roses, Exiled, Beguiled, and Dovetailed have foreign rights contracts with a Turkish publisher.


Her books include:
Sleeping Roses
Exiled


The Hunter's Tale
Gabriel
After the Kiss
Zaren's Travels

RaShelle is giving away $25 Paypal cash during the cover reveal!
a Rafflecopter giveaway
Posted by Rhianna at 6/06/2014