Entangled Teen is excited to be announcing the release of Victoria Scott’s, The Warrior, the third and final book in the Dante Walker series, which readers are already raving about! 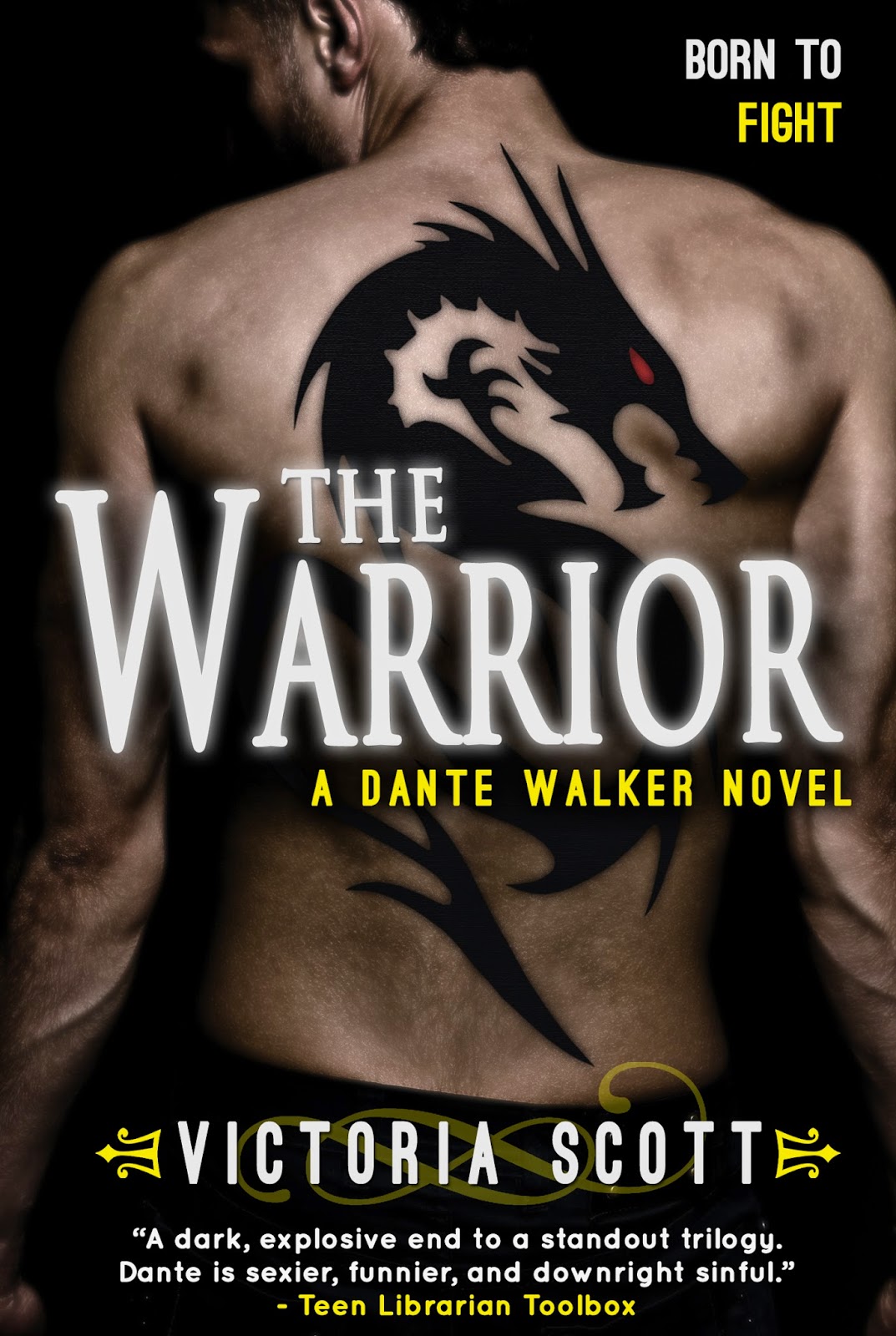 War between heaven and hell is coming, but Dante Walker makes it look damn
good.

Dante’s girlfriend, Charlie, is fated to save the world. And Aspen, the
girl who feels like a sister, is an ordained soldier. In order to help
both fulfill their destiny and win the war, Dante must complete liberator
training at the Hive, rescue Aspen from hell, and uncover a message hidden
on an ancient scroll.

Dante is built for battle, but even he can’t handle the nightmares where
spiders crawl from Aspen’s eyes, or the look on Charlie’s face that
foretells of devastation. To make matters worse, the enemy seizes every
opportunity to break inside the Hive and cripple the liberators. But the
day of reckoning is fast approaching, and to stand victorious, Dante will
have to embrace something inside himself he never has before—faith. 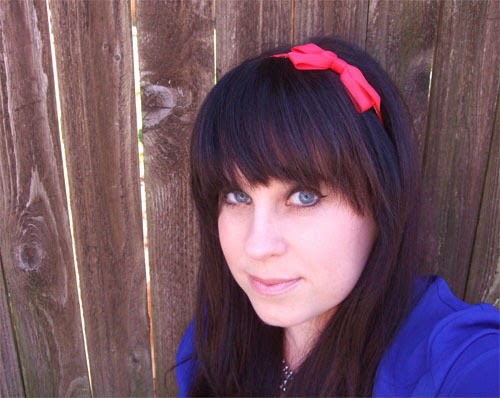 Victoria Scott is a teen fiction writer represented by Sara Crowe of the Harvey-Klinger Literary Agency. She’s the author of the FIRE & FLOOD series published by Scholastic, and the DANTE WALKER trilogy published by Entangled Teen. Her books have been bought and translated in eleven foreign markets including the UK, Turkey, China, Poland, Israel, Germany, Australia, Brazil, Taiwan, New Zealand, and the Netherlands.
Victoria lives in Dallas with her husband and hearts cotton candy something fierce.