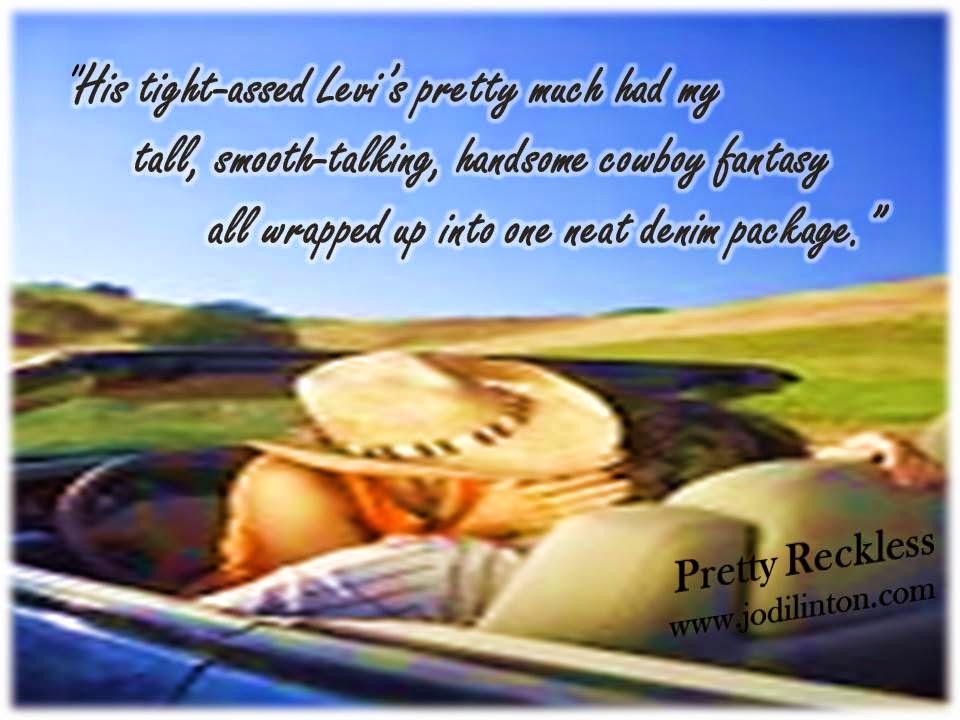 Thank you Rhi for having me on your blog today.

As a writer I feel we find inspiration in our everyday life…which can be from family, hobbies, or our upbringing. As for me I’m a homegrown Texas gal who has never met a “real” cowboy- although I’ve met a few good ‘ol boys who thought they were cowboys and still do.

And just so y’all know I have a hankering for a pretty pair of cowboy boots. Actually I own three pairs: brown, black, and my all-time favorite a pair of RED COWBOY BOOTS. I might have a little shopping problem.

So if y’all wanted to find your inner cowgirl by way of strapping on a pair of killer boots and kicking it back with a cowboy…here are the top five Texan cowboys you should not pass up on your travels to big state of Texas.

Time to saddle down a cowboy! 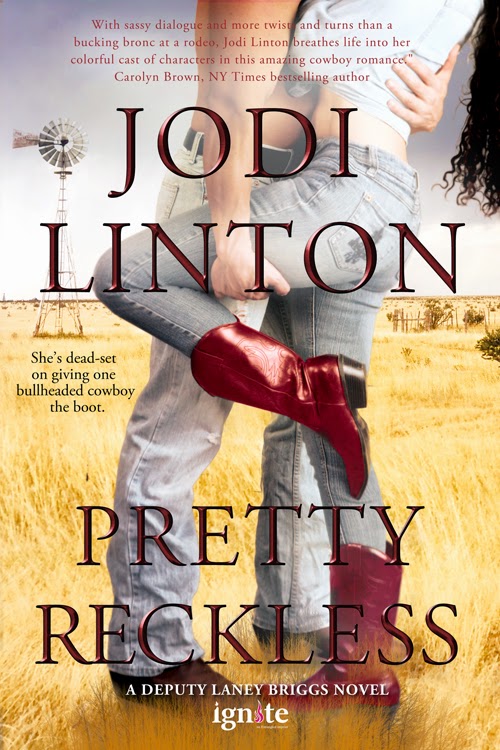 Welcome to Pistol Rock, Texas where everyone knows secrets last about as long as the sporadic west Texas rain showers.

Laney Briggs has long been considered reckless, but she’s turned herself around—she’s respectably engaged and she’s become a Pistol Rock deputy sheriff. Everything’s fine until a dead body turns up and her ex, Texas Ranger Gunner Wilson, decides to stick his boots into the town’s first murder case.

Laney will be damned if she lets Gunner trample all over her turf and her chance at a quiet, contented life. His seemingly endless ability to undermine her resolve and her libido was only outdone by her constant urge to butt heads with him. But when the bodies start to pile up, Laney has to ask the lethal bad boy for a hand—and a truce in exchange for his help.

Having an ex-boyfriend as an ally might not be the best idea, but Laney has always been pretty reckless… 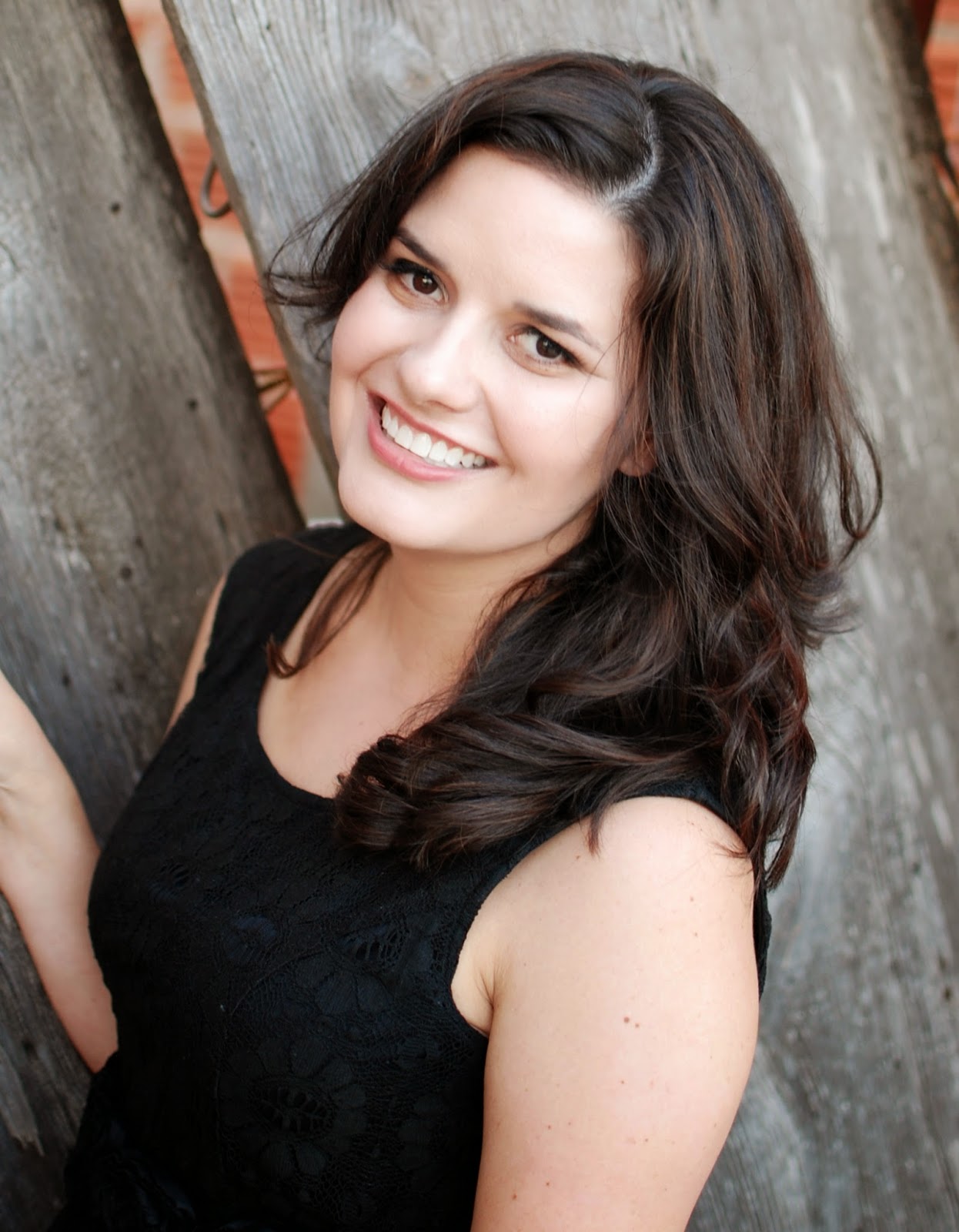 
Jodi Linton grew up across the street from a cow pasture, where she was more likely to be seen selling Kool-Aid in a Dixie cup at ten cents a pop, or inviting neighbors over to watch one of her plays staged on her father’s Bass boat.

In 2001, she traded in the rednecks, cowboys, and mesquite trees of her hometown to chase destiny out west. After a few years of mucking it around with the roughnecks, dust storms, and droughts, she decided to dust off her boots and head home. With a History degree in one hand and a marriage license in the other, she followed her husband in 2006 to central Texas the heartland, fabulous Austin.

After settling into the Texas Hill Country with her husband and two kids, she joined the Austin Romance Writers of America, and signed with The Belcastro Agency. Today she can be found cozied up to the computer escaping into a quirky world of tall tales, sexy, tight jean wearing cowboys, and a protagonist with a sharp-tongue quick enough to hang any man out to dry.