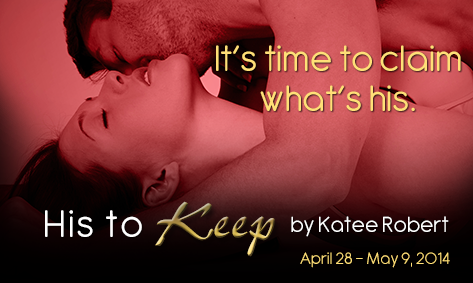 Dear readers, I ♥♥♥ Katee Robert! She writes great stuff and is an author I actively look to support because she's an awesome person too. Since I've read almost all of Katee's books I had to find out what her favorite trope is so read on to find out... -- Rhi

I’m a huge fan of tropes, but it’s not necessarily a word that your average reader would recognize. So what’s a trope? It’s a plot or character point that’s instantly recognizable—like enemies to lovers, ugly duckling, or reunited lovers. You see those terms and you instantly have a really good idea of what the book will be about and how it will play out as a general arc.

Entangled’s Brazen line is all about tropes. It’s one of the many things I love about writing (and reading!) for it. I get to explore some of the lesser known ones (like wrong bed), or put a new twist on one you’ve seen before by combining it with others.

But, like most people, I’ll admit to having a favorite. I’m a HUGE fan of enemies to lovers. I love the angry banter that comes when you throw two people who can barely stand each other into a situation that there’s no way to get out of—or ignore the chemistry that sparks between them. There’s a thin line between love and hate, and this trope demonstrates that better than most. Add in some revenge, a one night stand, or blackmail, and you have the makings of an explosive sexy good time. 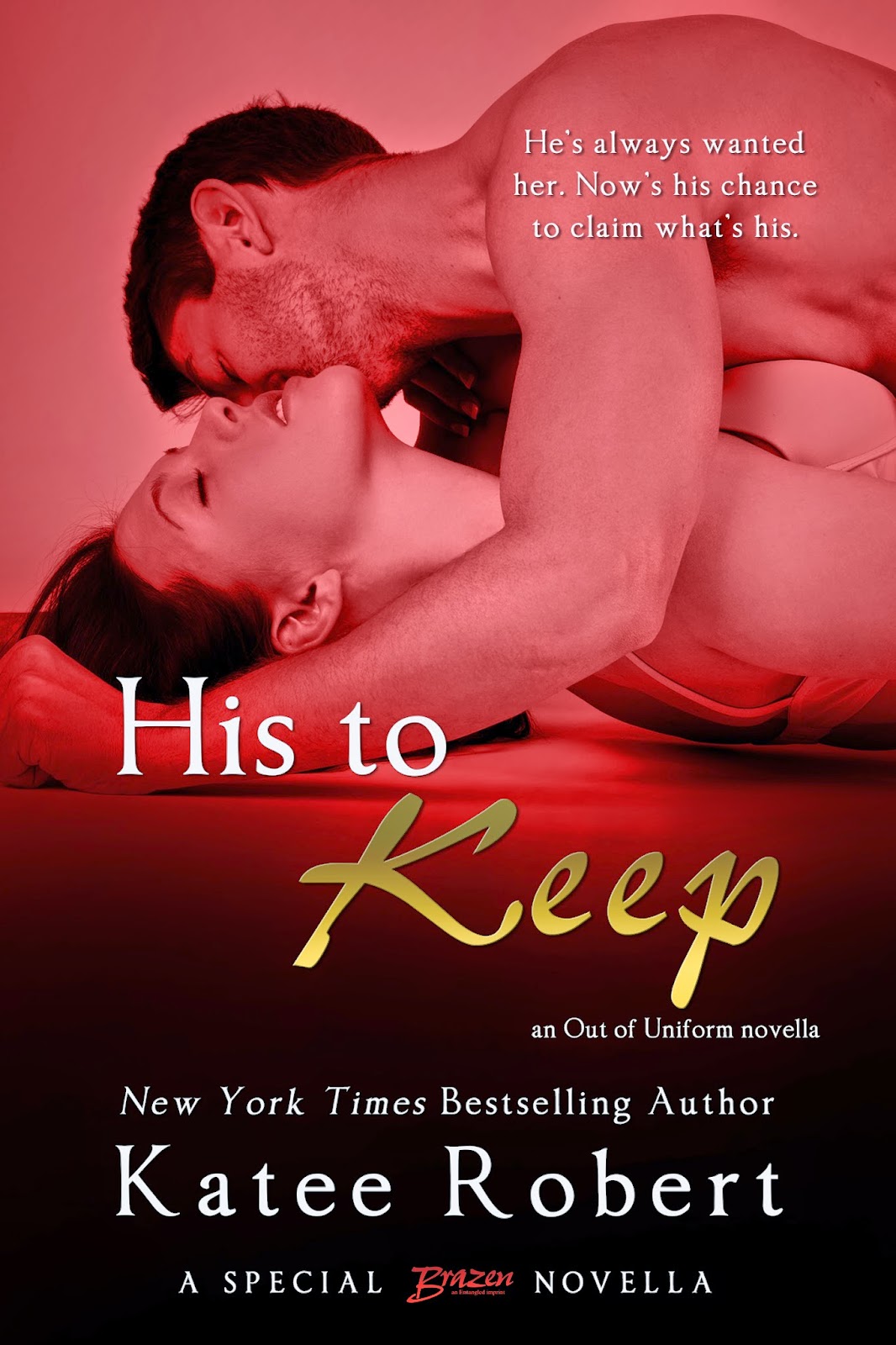 My second favorite trope, though, is the one that shows up in HIS TO KEEP—the best friend’s older brother. It’s such a fun one to work with because there’s an element of the forbidden involved. The older brother has seen this friend of his sister’s grow from that horribly awkward stage we all go through into someone he’s having trouble keeping his hands off.

And this woman has had her eye on her friend’s older brother since always. Maybe he was the guy who used to tease her and pull her pigtails, but then suddenly turned into this sexy beast who wouldn’t give her the time of day. Maybe, like with Marceline and Aaron, he’s been the glowing standard she’s held all men to.

When I went into writing HIS TO KEEP, I knew the heroine was going to be Marcy, the single mom who lives next door to the heroine in IN BED WITH MR. WRONG. She’s a second grade teacher and is totally handling the balancing act that comes from having a toddler and a career. She didn’t need a white knight to sweep in and save her from herself—she had things covered. What she needed was a man who was going to give her the little things that she’d sacrificed along the way, a man to be her rock.


But it couldn’t just be anyone, because she’s not the type to let a pretty face turn her head. So who would be able to twist her up so much she didn’t know which way was up?

Aaron, older brother to her best friend, retired military, small town cop. Talk about a potent mix! With the trope of best friend’s older brother, it made sense that Aaron’s been interested in her for a long time. But he recognized that she was handling things and even a determined man can tell when a woman isn’t interested in dating, so he waited for his opportunity.

He just didn’t anticipate her deciding to take herself off the shelf for some good times at the local bar—or how intense his reaction would be.

So the stage is set. We have a heroine who’s got her life together and is determined not to need a man, and a hero who’s determined to convince her to give him a shot. From there? Bring on the shenanigans!

What about you? Do you have a favorite trope?


Book Synopsis: He’s always wanted her. Now’s his chance to claim what’s his.
School teacher Marceline Bellini gave up everything—men, sex, anything resembling a social life—to raise her young daughter. To be the perfect parent. But when she attends an engagement party in her standard stick-in-the-mud mode, her friends begin plying Marceline with shots. Just enough to convince her that a little fun doesn't sound like a bad idea... and having some naughty fun is an even better one.
Like finding herself deliciously pressed against a dark alley wall by the very familiar and über-hot bod of her best friend's older brother.
After years of waiting in painful silence, cop Zach Robinson finally has Marceline’s attention. And man, does he have it. But nothing could have prepared either of them for the rush of fiery lust between them. So he’ll just have to convince Marceline he’s for real. And that a rainy, lust-fuelled romp is the first step to a lifetime of completely imperfect happiness…
Goodreads  Amazon | Barnes & Noble | Entangled

Author Bio:
Katee Robert learned to tell stories at her grandpa’s knee. Her favorites then were the rather epic adventures of The Three Bears, but at age twelve she discovered romance novels and never looked back.
Though she dabbled in writing, life got in the way—as it often does—and she spent a few years traveling, living in both Philadelphia and Germany. In between traveling and raising her two wee ones, she had the crazy idea that she’d like to write a book and try to get published.

Her first novel was an epic fantasy that, God willing, will never see the light of day. From there, she dabbled in YA and horror, before finally finding speculative romance. Because, really, who wouldn’t want to write entire books about the smoking-hot relationships between two people?

She now spends her time—when not lost in Far Reach worlds—playing imaginary games with her wee ones, writing, ogling men, and planning for the inevitable zombie apocalypse.

a Rafflecopter giveaway
Posted by Rhianna at 5/01/2014