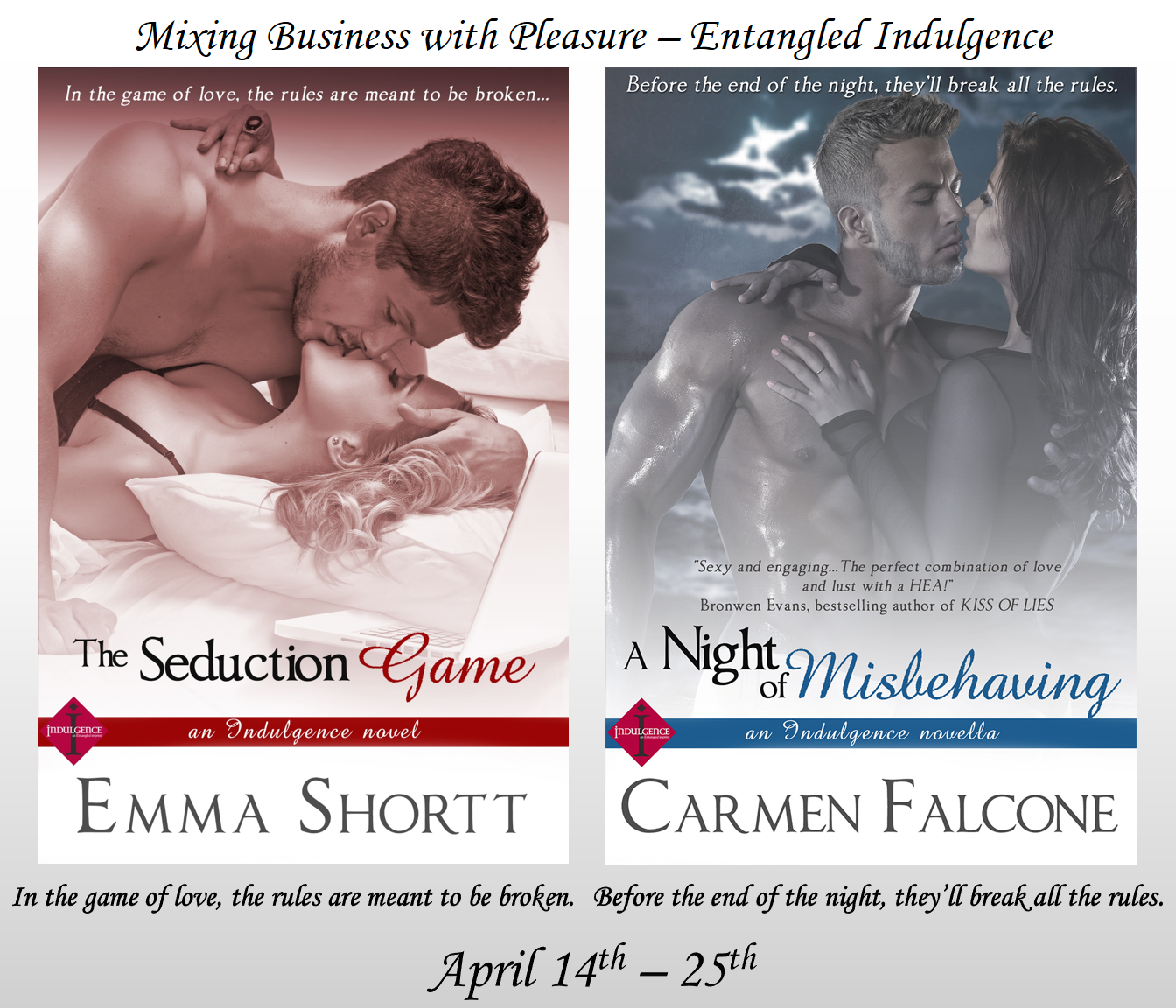 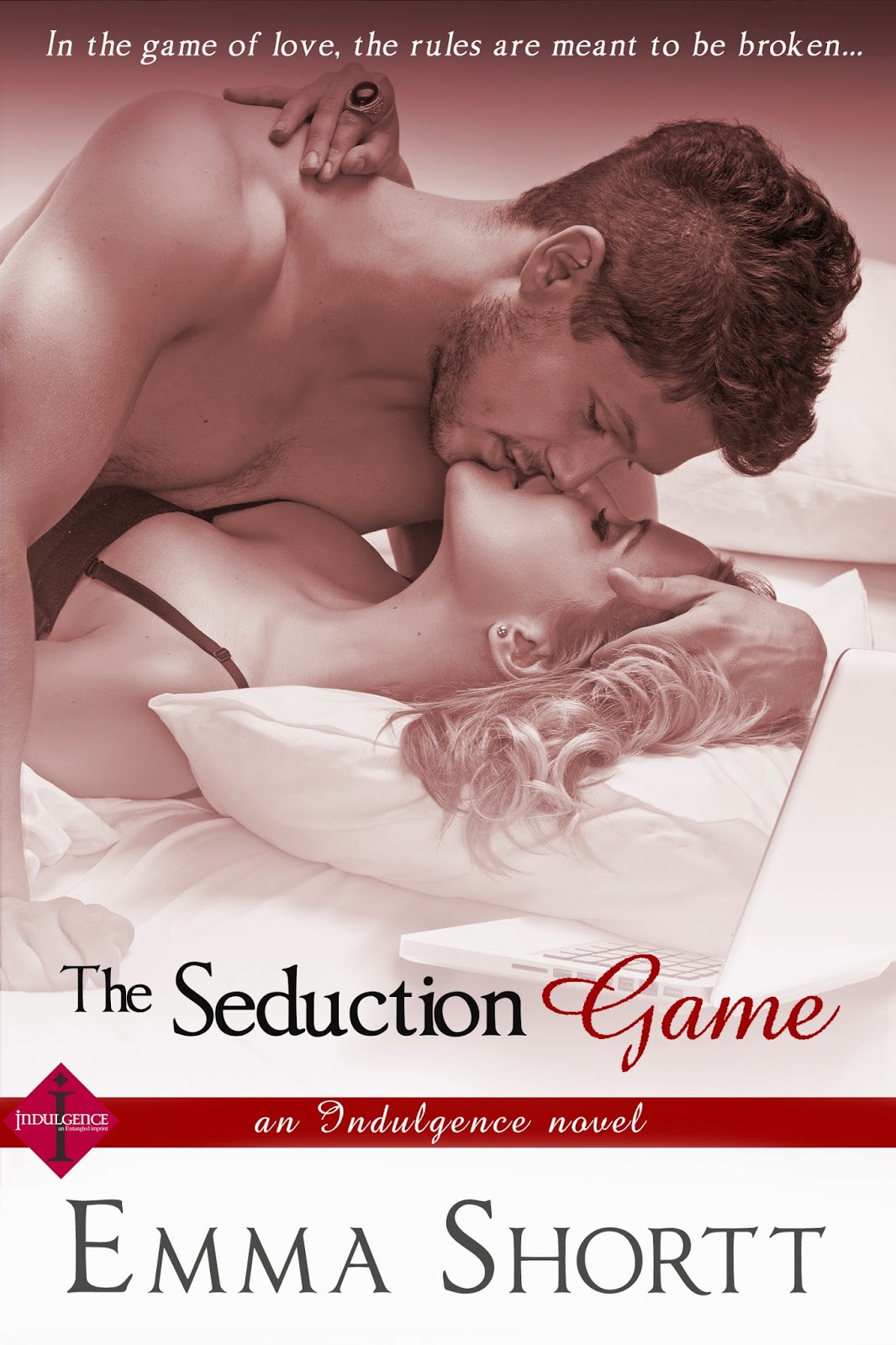 The Seduction Game
By Emma Shortt
Synopsis:  When millionaire bad boy, Will Thornton, tries to buy computer-geek Kate Kelly’s building out from under her, she refuses to sell. Will might be uber rich, and super successful but she won’t be bullied. Trouble is, she didn’t expect Will to look like one of her fantasy heroes, or to make her heart beat a little too fast. She’s prepared to wait him out, but it'll take every ounce of her self-control to win this game.
With millions of dollars on the line, Will is positive he can make Kate sell. He’s played the game better than anybody and charming is his middle name. Problem is, the snarky, geeky, computer-wiz is nothing like he imagined—impossibly cute and a match for him in every way.
The game is on but can two such radically different people come out winners in the game of seduction?
Goodreads | Amazon | Barnes & Noble | Entangled 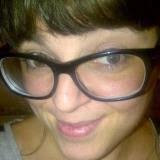 Author Bio: As a kid Emma wanted to be an astronaut, or maybe Captain Janeway. Because she didn't really think her career choices through very well she ended up in an everyday geek job, crunching numbers and sighing over syntax. It seemed a long way from the stars and in an effort to escape Emma decided to get serious about her other passion. Writing. Several years later and Emma has yet to walk on the moon or sit in the Captain's chair, but she is still writing. She scribbles stories in all sorts of genres, contemporary, paranormal, post-apocalyptic, historical, sci-fi...if she hasn't tried it yet she will before long. The only common theme is the romance. A hopeless romantic everything Emma writes has a love story in there somewhere.
Emma Short  Blog Twitter Facebook Goodreads 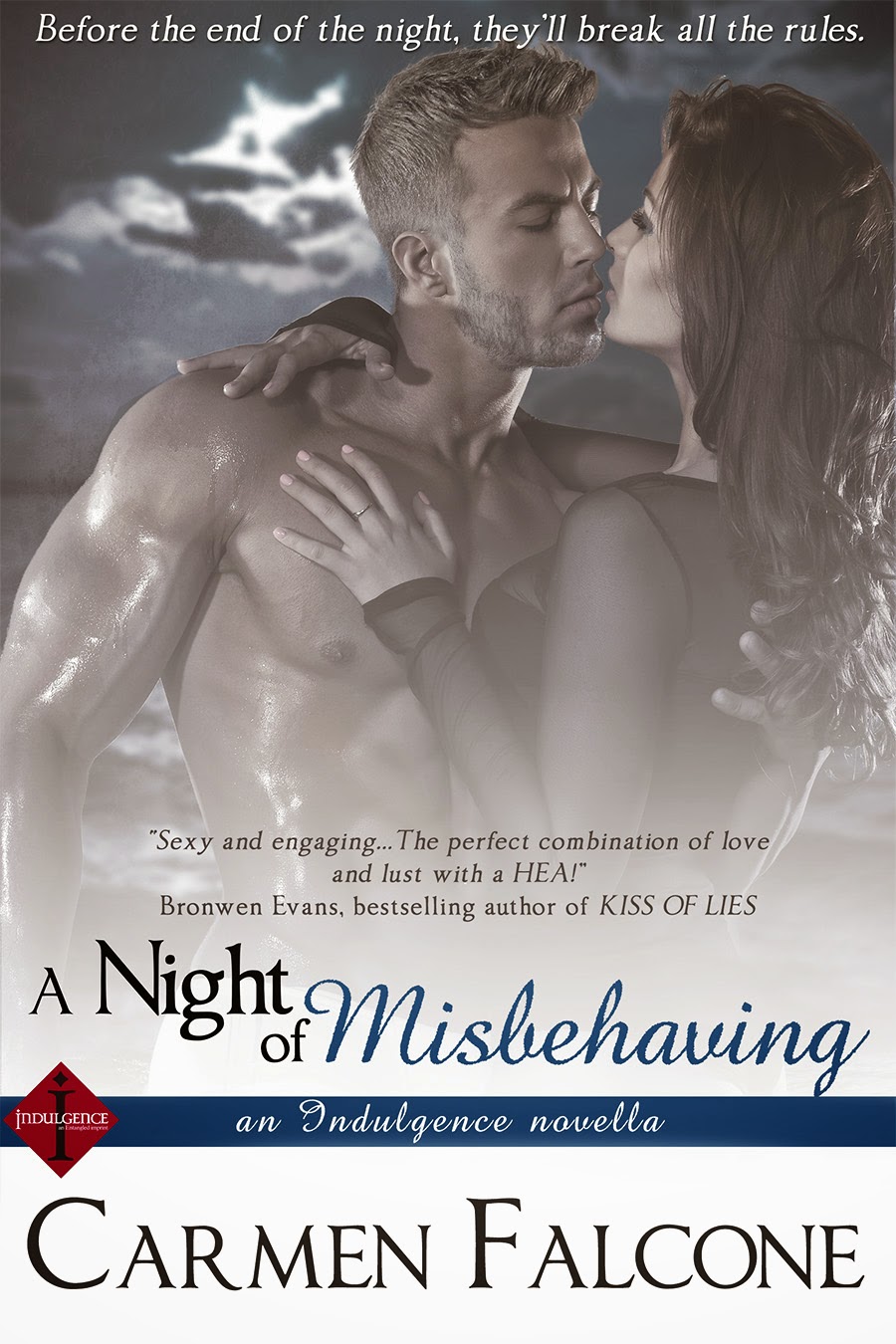 A Night of Misbehaving
by Carmen Falcone

Synopsis: Before the end of the night, they’ll break all the rules.
For just one night, Georgia Taylor wants to forget about her demanding job and the everyday struggles of being a single mom. Her track record with men is pitiful, but that’s fine because her responsibilities don’t leave room for love anyway. The new online dating site is perfect for what she’s after.

But Georgia’s plans fly out the window when Brent Turner, aka Sexy Dad and father of her daughter’s classmate, turns out to be her Internet date, therefore, eliminating any possibility for a night without consequences.

All of Brent Turner’s honorable intentions fly out the window when he sees highly strung “Super Mom” waiting for her date at the bar. Determined to win Georgia’s trust and show her a good time, their no-strings evening promises to become so much more…until, that is, she discovers he’s really trying to win her vote.
Goodreads | Amazon | Barnes & Noble | Entangled

Author Bio:  Carmen Falcone learned at an early age that fantasizing about fictional characters beat doing math homework any day. Brazilian by birth and traveler by nature, she moved to Central Texas after college and met her broody Swiss husband, living proof that opposites attract. She found in writing her deepest passion and the best excuse to avoid the healthy lifestyle everyone keeps talking about. When she is not lost in the world of romance, she enjoys spending time with her two kids, being walked by her three crazy pugs, reading, catching up with friends, and chatting with random people in the checkout line.
Website  Blog  Twitter  Facebook  Goodreads  Instagram  Pinterest

I have to add these books to my reading list.