Dear readers, One of my favorite parts of this job is discovering great authors and helping you connect with them too. Since the re-launch of Entangled Publishing's COVET imprint I have read every single title. But there's one I didn't write a review for—I was just so busy with life and books it slipped onto the backburner, whoops!—and I've been hoping to re-read it so I can remedy that. It happens to be Kristin Miller's second Seattle Wolf Pack story and it is such a good series. But then... Kristin writes lots of paranormal so I asked her to drop by today and tells us why it's a genre she can't stop writing. Enjoy! -- Rhi

Why I Love Writing Paranormal

First, I have to thank RhiReading for having me on the blog today! I’m so excited to be here talking about paranormal creatures and why I love writing them!

I’ve written dark and sexy vampires and shape-shifters in my Vampires of Crimson Bay Trilogy, powerful dragons and mystical mermaids in my Isle of Feralon Novellas, and dominant werewolves in my Seattle Wolf Pack Series. There are definitely things I love about each of the paranormal creatures I’ve written.

Vampires…One of my favorites to read and write. Being that most vampires are centuries old (or older!), they’re wise and generally established financially. They’re also inherently sexy, especially when drinking blood. That moment when a male vampire drinks reverently from his woman’s wrist, neck, or inner thigh…whew. Steamy.

Dragons…One word: Powerful. There is something about the innate, unharnessed power of a dragon that makes me long to write them into every one of my stories. They’re fiercely protective over what’s theirs, whether it’s the treasure they’re guarding or the woman warming their bed. And when a heroine straddles her hero’s middle and takes to the skies…magical. (I won’t mention the power between her legs…too easy. :wink:)) 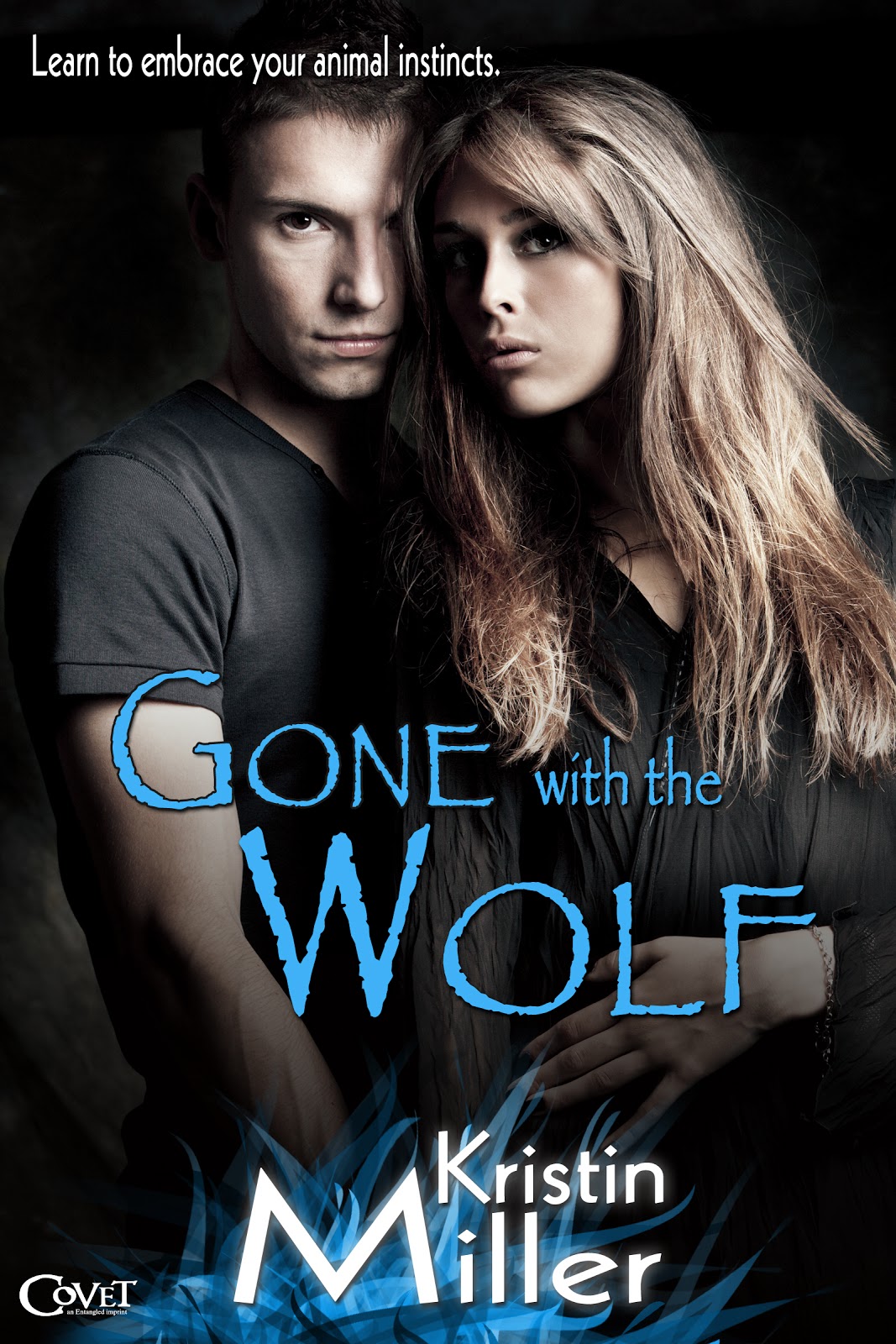 Mermaids…They’re graceful and undeniably gorgeous. In the Isle of Feralon novellas, I created mermaids who release brilliant colors off their fins, much like the Northern Lights in the night sky. I wanted to write them in a way that would showcase how majestic they are. They’re also known to be a little mischievous. It was so much fun creating situations for the mermaids to show their trickery.

Werewolves…The most loyal of the bunch. They understand the value of a family, how each member must protect and look out for the other. They have amazing primal instincts and once they claim a mate, he/she is theirs for life. There is no questioning a male werewolf’s adoration. They love whole-heartedly and are willing to fight to the death for what they believe to be right. They’re also tall, muscular, and oh-so-warm to cuddle up to on a cold night.

Right now, my favorite of the bunch are werewolves, but that may be because my third book in the Seattle Wolf Pack series, So I Married a Werewolf, releases in July of this year. I’m also continuing the same wolf pack world into another three books: the San Francisco Wolf Pack series. Those will release in 2015.

What about you? Which paranormal creatures are your favorite?

CEO and alpha werewolf Drake Wilder has given up the search for his one true love. When he discovers that she’s a secretary in his company, Drake’s primal instincts kick into overdrive.

Free-spirited bartender Emelia Hudson wants nothing more than to make her Seattle-based bar succeed. But when profits decline, she slips into a dress suit and secures a nine-to-five. After learning that her bar has become property of Wilder Financial, Emelia is determined to get some answers.

Two can play the ruthless business game. If only her attraction to the boss wasn’t so intense…

When Drake’s twin brother senses that Drake has found his match—and now inherits their father’s billion dollar estate—he hatches a plan to take Emelia out. Drake vows to protect her at all costs, but he might have to pay with his own life.

Add GONE WITH THE WOLF on Goodreads 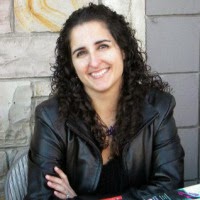 New York Times and USA Today Bestselling author Kristin Miller has had a passion for language and literature her whole life. Born and raised in Northern California, she often made up stories about faraway places and edge-of-your-seat adventures. After graduating from Humboldt State University, Kristin taught high school and middle school English, married her college sweetheart, and had two beautiful munchkins. In 2008, she took time off from teaching to raise her children, and started writing while they napped.

Her first novel was published in 2011, and since then she has had eleven other novels published with Entangled Covet, Avon/HarperCollins and Harlequin Nocturne. She is the author of the Seattle Wolf Pack series (starting with the national bestselling book Gone with the Wolf), the dark and gritty Vampires of Crimson Bay series and the short-but-steamy Isle of Feralon novellas.