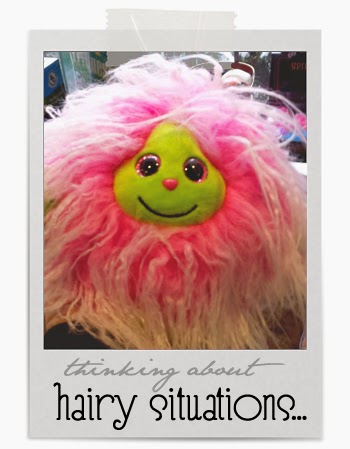 Finally it's Friday! Is it just me or is there a ton of illness going around? My little one had something. My husband has something. Even our gerbil has something... okay, I think he sprained his ankle, but still...

I hope this weekend finds you one of the healthy ones! I had a 4-day stretch without any review copies of books this week. That never happens. Ever. So I managed to get some reading of books I paid for done for a change, not a lot but a little. Enough to feel good about it. Then I got slammed with review copies and so I'm currently buried under the TBR pile from hell. Can I just say now how freaking awesome it is to be an in demand reader and reviewer? It's a great feeling. But I have also felt bad having had to turn down many offers recently as well.

I currently have EAST OF ECSTASY and RESISTING THE RANCHER sitting in my inbox and I have to start them this weekend. But I also received a book that is far outside my usual reading but I couldn't turn down, THE LAST POLICEMAN. I started it and OMG it is so hard to put down. Imagine the world finds out that in six months an asteroid is going to hit it and destroy the planet, killing everyone. Now imagine you're a cop during those last months. What would you do? Would you bother investigating the suspicious suicide you were called in on? It's a really good read and is part of a trilogy. If you like mysteries and apocalypse fic you will probably find it a good read.

Besides... don't we all need a break from romance or paranormals once in a while? lol

A little off-topic too but did you guys see the trailer for the new Teenage Mutant Ninja Turtles?

I was a pretty big fan back in the day and as much as I dislike Megan Fox and am not sure about the premise on this... Dude! Turtles!!! Which one was your favorite?