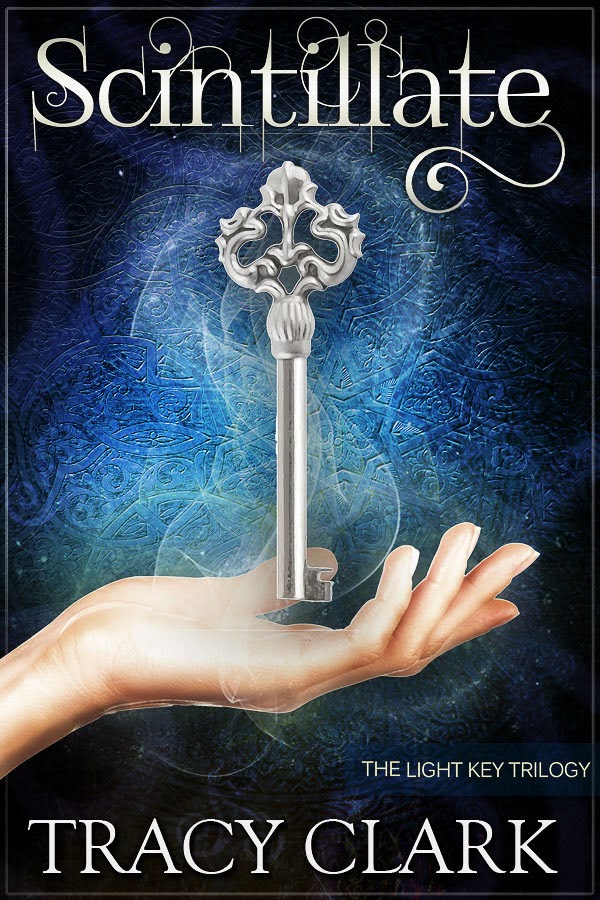 Cora Sandoval’s mother disappeared when she was five and living in Ireland. Since then, Dad has been more than overprotective and Cora is beginning to chafe under his confines. But even more troubling is the colorful light she is suddenly seeing around people. Everyone, that is, except herself—she glows a brilliant, sparkling silver.
Troubled by these strange flickerings and fearing she is being stalked, Cora is inexplicably drawn to Finn, a gorgeous Irish exchange student who makes her feel safe. Their attraction is instant, magnetic, and primal—but her father disapproves and Finn’s mother orders him home to Ireland upon hearing he’s fallen in love. After a fight with her father, Cora flees to Ireland, both to follow Finn and to look for her missing mother.
There she meets another silver-haloed person and discovers the meaning of her newfound powers and their role in a conspiracy spanning centuries—a conspiracy that could end her life and change mankind forever.
Scintillate is the first book in this lush and exciting new trilogy, full of romance, adventure and metaphysical mystery.

Finn began to play. Voices descended into a respectful hush. Soft strums of the guitar lifted and fell on shafts of daylight from the windows. A small patch of sun warmed my exposed neck as I listened. The orange beads of his bracelet flashed as he plucked the strings with slender fingers. His head hung over the guitar in reverent concentration.
His playing was amazing, sweet and peaceful. For a while I let go of how bizarre my life had become. I was entranced long before Finn closed his eyes and opened his mouth to sing. His voice was rich, smooth suede, perfectly suited for the blues: soulful and vulnerable. The kind of voice that reaches inside and squeezes what’s tender.

When he sang an Irish bar song called “The Wild Rover,” he got the entire crowd to join in on the chorus. A couple of times during his performance, his gaze fell on me and lingered as if he sang directly to me. I rested my chin on my hand, hiding my smile behind my fingers. The last song was in a language I didn’t understand, but my soul spoke that language. Deep inside, something cracked open so that a bit of my truest self could peek out. His music was bluesy and mournful, eerily familiar, and it opened my heart in locked places. A tear landed on my wrist.
When the final chord of the last song reverberated through the coffeehouse, the audience jumped to its feet and applauded wildly. The force of energy from the crowd knocked the breath out of me, making me dizzy. I dared a look at the people in the room. The colors were unbelievable! Such power. It rolled toward Finn in a wave, a tsunami in slow motion. I had the impulse to leap in front of him, to protect him from it.
My body jerked in response to the thought, and I squeezed the sides of the wooden chair, willing myself to sit still. I couldn’t trust myself and the strong urge to protect him. But from what? The big, bad colors I could see but that were invisible to everyone else? He’d think I was crazy.
Maybe I was.
A chill spidered up my spine. The man with the crazy eyes and pure white aura leaned against the brick wall a couple feet away, staring intently at me. Icy fear spiked through me, making my fingers tingle and my breath come in quick bursts. The sounds of the room fell away. My heart sped and my aura sparked as I saw the roiling ball of the crowd’s energy pass over the man and collide with Finn. But rather than crush him, the energy crashed and blended with his own bright aura, making it grow and pulse fiercely. He seemed to absorb the light until the room grew dim to my eyes.
Untouched by the energy, the strange man moved closer and closer to me. I called out to Dun, but he couldn’t hear me over the shouts and clapping. I was so small in my chair amid the standing crowd. The man and his dark eyes were all I could see. I tried to leap up to run, to grab Dun’s arm, to call for help, but my chest jerked toward the stranger as if I’d been punched in the spine. I couldn’t draw breath, couldn’t move through the thick ice of my draining energy and rising panic. I was hit in the face with a blast of air. Then, a sudden flash of white.
The world tilted sideways, and I slid off.

Tracy Clark is a young-adult writer because she believes teens deserve to know how much they matter and that regardless of what they're going through, they aren't alone. In other words, she writes books for her teen self.
She grew up a "valley girl" in Southern California but now resides in her home state of Nevada with her daughter and son. She's an unapologetic dog person who is currently owned by a cat. She is the recipient of the Society of Children's Book Writers and Illustrators (SCBWI) Work in Progress Grant and a two-time participant in the prestigious Nevada SCBWI Mentor Program.
Her debut novel, SCINTILLATE, was inspired by her enchantment with metaphysics as a teen, seeing it as the real magic in life. Tracy is a part-time college student, a private pilot, and an irredeemable dreamer.

Giveaway!
1 ebook of SCINTILLATE and a charm key US Only 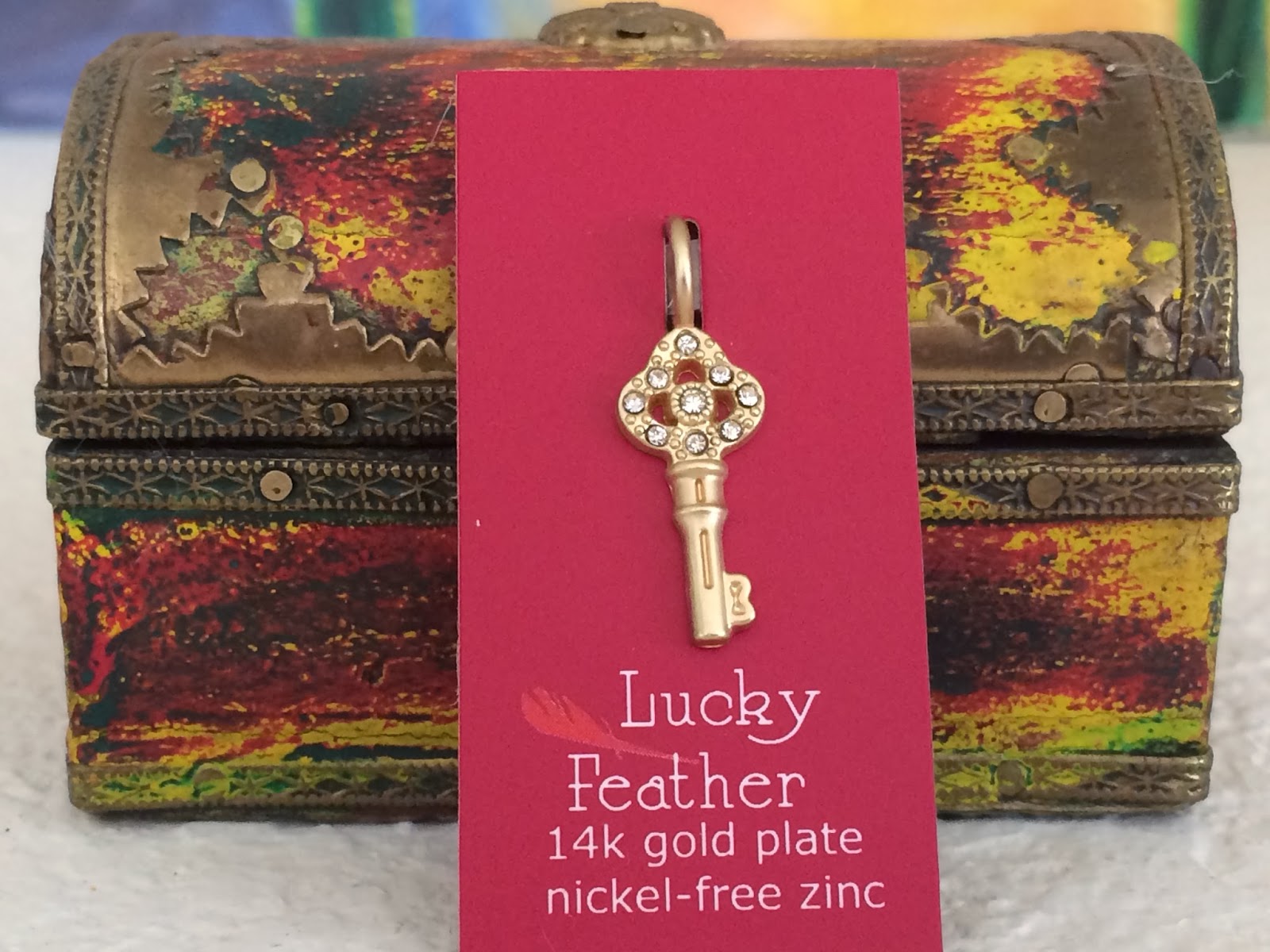 Thank you so much for posting the SCINTILLATE cover on your blog! It's been a really exciting couple of days. :)