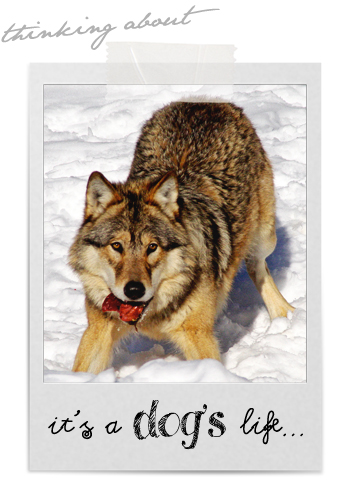 *yawn* Yep, I'm opening this weekend's reading chat with a lot of groggy yawns. The week before and the week after Halloween are always exhausting. But I decided to do something crazy and a) upgrade my cable to include movie channels and b) that I was going to write. As in bring the story of a pair of siblings with one very messed up vampire problem to actual type. Three nights and about five hours of work later I have six pages and know this is a completely unpublishable work. It's too dark and that's with me toning it down. It doesn't help that I had to force the storyline into a new setting.

You see... I'm from a state that is suddenly THE place to set all things paranormal. Which I love as a reader but hate as a would-love-to-publish-someday writer. Literally the two locations I had chosen back in the early 00's have since been 'taken', one by the big movie franchise everyone clamors over. *ahem*

Yeah, no one would touch my manuscript if I set it on the Washington coast in the fictitious county I imagined up back in 2002. So I'm trying to force the story to stay here in Montana and it's not working for me. I'm not feeling it. Even as I let the protagonist narrate her story she's telling the audience she hates it here. In a way it works but I think it's going to end up overshadowing the plot. Meanwhile the other story I want to write now has a beginning and an ending but I need to work on how to get from point A to point B. Maybe if I can learn not to be a pantser I can switch and work on it.

No, I'm not doing NaNo. It's too... trendy? Would make me feel limited? Naw. I just don't want to feel beholden to anyone whether literally or figuratively. Lone wolf and all that shit. lol

Getting back into the process of writing is good though. I've been writing fiction since I was six so... was actually published at seven so it's feeling like it's time to stop waiting for the right idea or being afraid I'm not good enough and start trying. It's all I've ever really wanted from life, to be a storyteller and invite people into the worlds I create, so maybe it's time to start making it happen. :) I ain't getting any younger and my 32nd birthday this coming Tuesday isn't helping my cause.

Besides... at the rate I'm going if I don't make this happen someone else will 'take' Montana and I'll be up a creek and paddle-less again! *pffft*

Today was family flu shot day so I'm all tired and feelin' yucky from eating fast-food while we ran errands. Not even chamomile tea and ginger chews are making it go away so I think instead of slipping in some extra hours of writing while the tot naps I might relax with more tea and dive back into Heart of Steel. The book is seriously awesomesauce. I HAVE to finish the chapters and stop or I can't get anything done. It's going to be hard to top IMO but if anyone can do it Meljean can!

My review for Dark Vow was finished yesterday but I got to busy to finish formatting the whole thing and it doesn't come out until the 14th so I may just hold it until Tuesday. We shall see. In the meantime lovelies hope you have lots of good stuff to read this weekend and that you'll tell me what you've got planned for the weekend. TTFN! -- Rhi
Posted by Rhianna at 11/04/2011