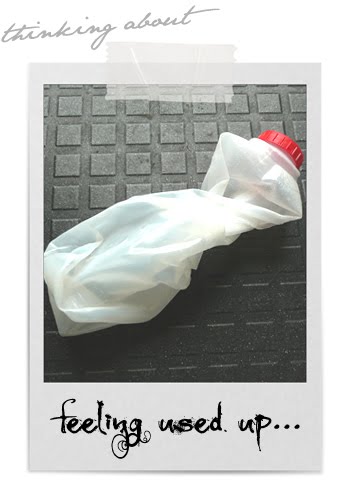 TGIF! This week was starting to feel like it would never end.

We tried to see HP&tDHP2 last weekend but it was sold out so I think we might try again tomorrow. In the meantime I'm juggling a bunch of different books:

My big challenge with the latter two is pacing. I can handle slow -to-come action to a point but when I have other reading to do (think review copies) it's hard to stay interested. Ah, well. What are you guys reading right now?

While I've got Entangled Publishing books on the brain... Books on Board has a neat giveaway (a bunch of EP's debut titles) going on. It's easy-peasy and a good way to learn more about the books coming out. Having finished two Entangled titles and being in the middle of two others I can now safely say these are top notch. (Not that I had any doubts). ;)

Are you looking for something new to read? I've been really looking forward to Shona Husk's The Goblin King. Sourcebooks Casablanca has been a favorite publisher of mine for paranormal romance for a long time. They somehow always manage to find really original concepts and the friendliest authors! Right now you can preorder (the release is Monday) the prequel (on Kindle) for FREE! If you like it you can always preorder The Goblin King which comes out in October.

Well dear readers I am off to play housewife catch-up. I've been burning my candle at both ends trying to get my other blog, RhiAlistic, moving into actually having content territory and writing. Did I say writing? Yes, I did. It's sadly cliched, the book blogger who is an aspiring writer. *le sigh*

After not writing anything but blog posts and product reviews for two+ years I had this moment... well, more a series of events... that made me realize how pathetic my excuses for not even trying to write were. It used to be the thing I lived for—not with publishing in mind, just my creative outlet—and then I didn't have time for it and blogging and baby. I am sooo rusty and my writing sucks after not writing characters for so long. It's like exercising though... you get out of shape and it just takes time and hard work to get back to fitness.

I wrote 600+ words last night and the scene was horrid but it was nice to sit down and be a complete pantser letting this idea that had popped into my head earlier in the evening. I guess it wasn't so bad for a scene I went into with no idea of who the characters were and no real world building plan, just a series of what-if's and an hour without interuptions. I hope to make it (the writing a little bit every day) part of my life again.

Now off to that business of dishes, laundry and enslavement to children so my family doesn't start feeling neglected. lol Have an awesome weekend! -- Rhi
Posted by Rhianna at 7/29/2011