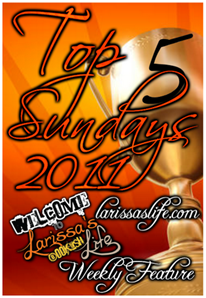 Top 5 Sundays is a fun weekly feature over at Larissa's Life. Each week readers get to vote in a poll for two options and the winning one will be that week's top 5 for the meme. Cool eh?

Anyone who has read my initial post for the blog knows how much of a name nut I am. Growing up with a very unusual and unpopular name was a real pain in the ass. But then I hit adulthood and out of nowhere I started loving my name. Having gone through choosing names for two children and a multitude of my own fictional characters this one was a really hard one to decide on favorites for. Least Favorites would have been easy... Beth, Hunter, Connor, Isabella & Jane would top the list. (I hate overused, generic names). But favorites? It can be hard to seperate characters you like and their names. I think I've narrowed it down though... 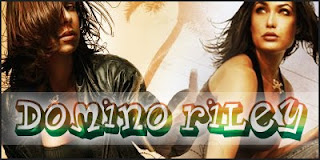 #5 - My favorite "mobster" goes by the name of Domino Riley. Mexican and Irish. I think that might even be what I like best about it. Yep, I love the mixed culture and that it could easily be a guy's name too. See her next in Skeleton Crew 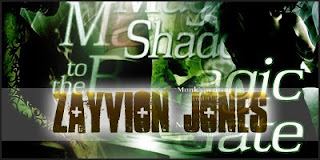 #4 - While the series might be all about Allie Beckstrom, I have hearted her mancandy since he first popped up. Zayvion Jones is probably the smoothest name ever. It's sexy and suits the character so well. See him next in Magic on the Line: An Allie Beckstrom Novel 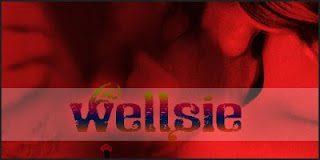 #3 - Wellsie from the Black Dagger Brotherhood novels. In a series filled with a lot of strangely placed H's and weird spellings of other names this one really stood out. I'm probably spelling it wrong but it's short for Wellisandra right? It's been ages since I read one of the books she was in. I love how it sort of rolls off the tongue but then gets shortened into this kinda cutesey nickname. Meet her for the first time in Dark Lover (Black Dagger Brotherhood, Book 1) 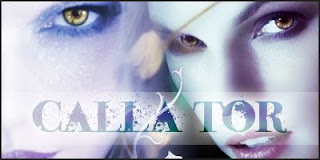 #2 - From Andrea Cremer's Nightshade series, Calla Tor. I don't usually like flower names but as a combination of first and last names it just really struck me. I love it. (Okay and when I say it all I can think of is Skeletor from He-man which is awful but I dig it anyway). It also suits the character. Calla lilies are such a strange looking flower, kind of sharp and curvy at the same time. Strong and graceful, feminine and blunt all rolled into one which is just what the character is. See her next in Wolfsbane 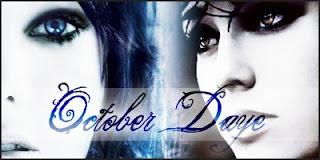 #1 - October "Toby" Daye, does it get any more clever than that? Of all the names on the list I have to confess to this one being such a favorite I considered naming my daughter October. My favorite month of the year. Alas we did not use it but it remains my favorite. See her next in One Salt Sea: An October Daye Novel

You choose some really beautifull names.
I have not heard of all the books they are in. * think: I am gonna check them out *

:) It was kind of challenging too because some of my favorite names in fiction don't quite fit into the general realm of my blog's reading like Astrid from White Oleander or Faramir from the LOTR trilogy.

Man I am jealous of yours. One or two I haven't even heard of and will make note of. So awesome. Great list hon, thank you :)

Aww thanks guys! I'd intended to have another guy name in there but discovered I really liked some of the girl names more. :) I should have done a five guy and five girl names list eh?

I almost added Grimalkin (from the Iron Fey series) into the list 'cause I love the nickname Grim but meh.