Okie. Y'all know I'm a dork. I can't help it. Growing up with my name was pretty much a friggin' curse. I've heard every possible variation of mispronunciation possible. But I love my name. LOVE it. If I were an author I'd suffer not being able to give characters my name just because it's a great name to have. Don't believe me... there are at least five Rhiannas (or Riannas or Rhiannons) I can recall having read as heroines in PNR/UF novels. Yep, my name kicks butt. So I enjoy messing around with it here on my blog. I almost started titling my book reviews "RhiViews". But since I post them elsewhere it seemed a little too lame/cheesy. But I wanted a name for my coverart sharing so there it is. RhiCovery. It's a little silly... but I like it.

And now on to the coverartses precious! 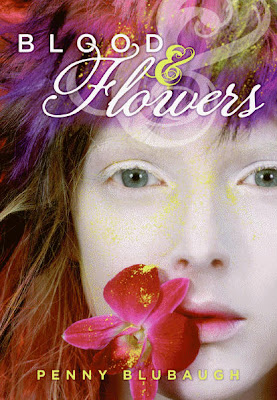 March 1
One of my favorite covers on this list. When I first saw it the first word I thought was "fey", the second "otherwordly". It fits the story so nicely and it's so bright I could buy it for cover alone. 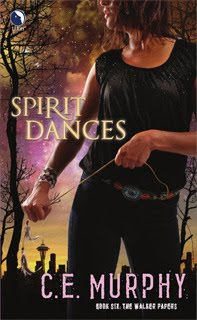 March 22
I finally picked up the first book in this series and added it to my TBR. I've liked most of the other covers this series has to offer but this one is meh. Nothing about it catches my eye or is exciting. Bummer. 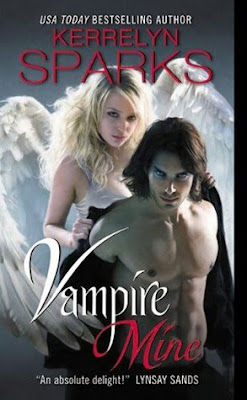 Vampire Mine by Kerrelyn Sparks

March 29
This cover is all about the contrasts. His dark and her light. It's eye catching and I loooove the angle. I wish I read this series so I had an excuse to buy it. 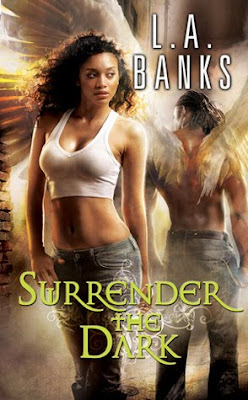 Surrender the Dark by L. A. Banks

March 29
The chick on the front... looks... like she's trying too hard? I love her hair but the pose and clothes, no. The angel dude has dreds! He also has a mighty fine booty.

Monster High: The Ghoul Next Door by Lisi Harrison

April 5
I've been collecting the dolls that go with these books for the baby. I can't vouch for the books yet but I couldn't help but love vampire, werewolf, zombie and other famous monster's kids as dolls. They are so adorablely evil. I like the books' background textures loads. They keep it simple which I also like. 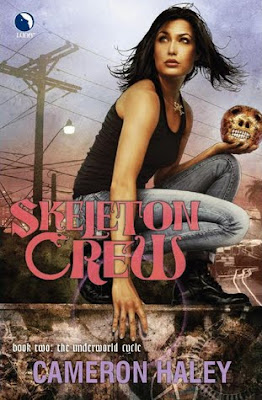 April 19
Not as great as Mob Rules' cover. I liked the angle on it so much I expected something a bit askew with this one too. I like that it keeps the urban feel but why does Domino look totally different this time? New model? 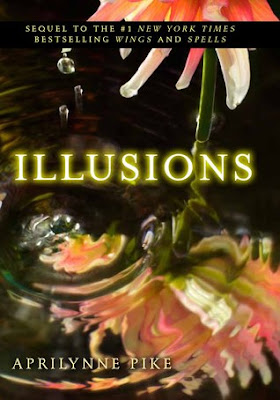 May 3
I'm not a fan of the Wings series' covers. The first one was nice at the time (and I loved the book!!!) but the others have been a bit bleh. I like the flowers but the colors on this one remind me of puke. 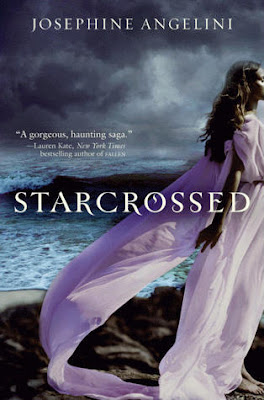 May 3
I wish the girl's face wasn't cut off. She's beautiful! I was so stoked to see a not-white girl for a change. I love the contrast of that flowing lavender gown against her ebony skin. It's not a super striking cover but it could have been. 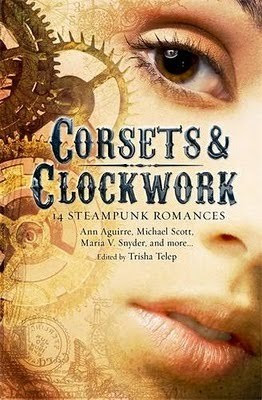 May 10
A disappointment is all I can say about this cover. Considering the content I expected something a big more along the lines of the one from Katie MacAlister's Steamed. This looks washed out and slapped together. 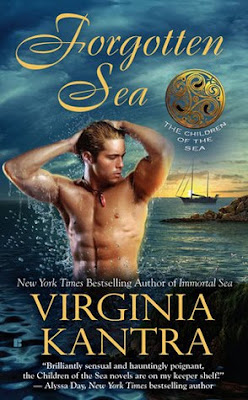 Forgotten Sea (Children of the Sea) by Virginia Kantra

June 7
As much as I like Kantra's writing and her previous covers... this one doesn't do it for me. I know it's probably gonna make some of ya ladies go "OMGWTF" but men this sculpted gross me out. Maybe it's because of the pose but it just looks so... plastic. not sexy IMHO. 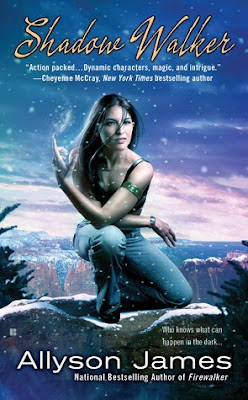 June 7
This cover is so lovely. I would impulse buy this one too! (Okay I'm writing my comments from the bottom up so unless you're reading them backwords that makes no sense, sorry! lol) I haven't started these but I may have to if I can't control my cover love impulses. 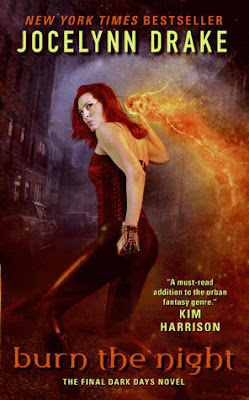 June 28
Years ago I read and reviewed the first one and haven't read the rest yet. Yes TBR boxes and shelves I know you're evil eyeing me. I think this is a great cover for the final novel in the series. The last couple were pretty fugly IMO. 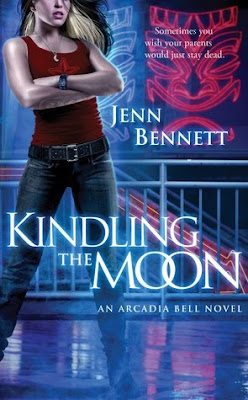 Kindling the Moon: An Arcadia Bell Novel by Jenn Bennett

June 28
If I was in a store and I saw this cover I would impulse buy it. Period. It screams of tough-cookie-ness but has bright sparkley colors. But I'm buying it because the story sounds good. I swear. ;) 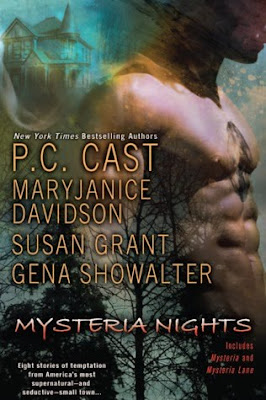 July 5
This is technically a reprint. It combines two previously released anthologies, Mysteria and Mysteria Lane. It features P. C. Cast, MaryJanice Davidson, Susan Grant and Gena Showalter. I already have both in my TBR pile but thought it was worth sharing. 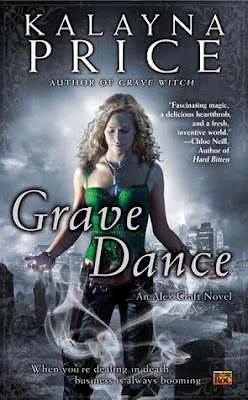 July 5
Another one following one I've got in my TBR pile. You guys have heard me say green is my fave and the pop o' green here is suh-weet. I very much likies this one. 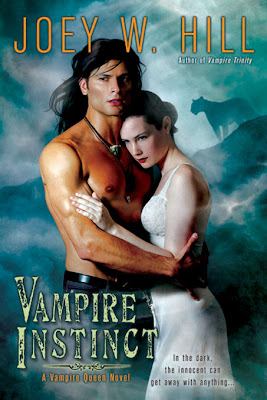 July 5
I'd not normally admit it but I heart this cover. Maybe it's the frail little ballerina look the heroine has? Okay, maybe I wish I had pretty hair like the hero. Bite me! (Pun intended.) 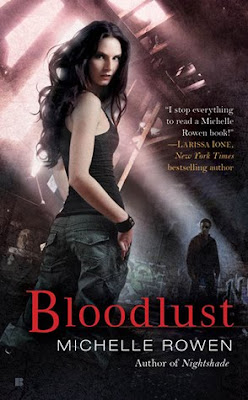 July 5
So weird but the chick on this cover looks like my aunt. Which is cool and I dig that she's not wearing black leather leggings like 50% of the cover chickies do. 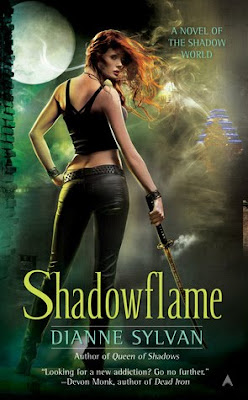 Shadowflame (A Novel of the Shadow World #2) by Dianne Sylvan

July 26
And speaking of black leather leggings... :P But she has a samurai sword. So I'll forgive her. 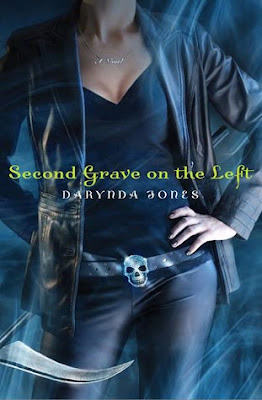 Second Grave on the Left (#2) by Darynda Jones

August 16
If you've seen Jones' debut novel's cover you might agree with me that this one isn't quite as striking and eye catching but I do kind of like it. They keep the skull thing and the baby scythe which is IMO essential to keeping the cover art consistent.